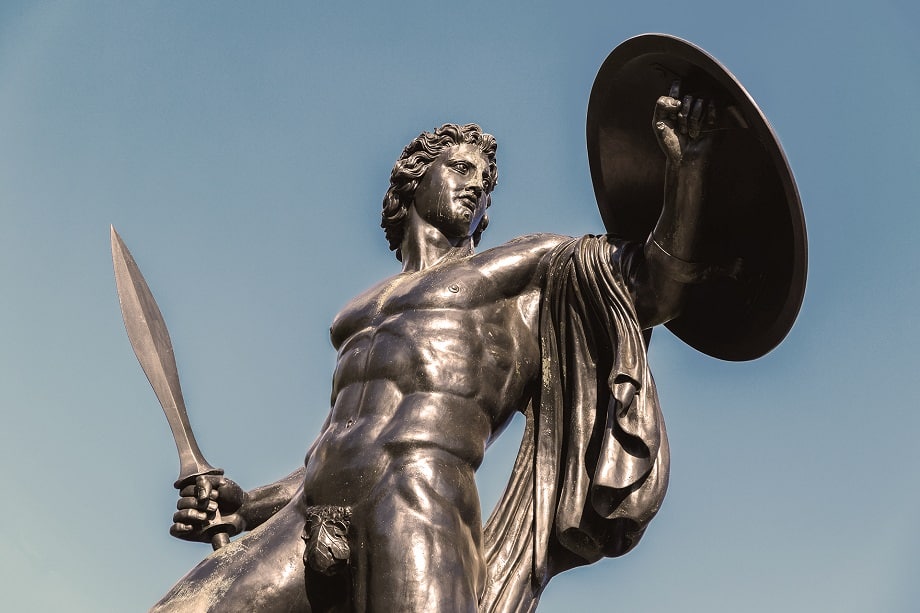 The quiz “Which tragic Greek figure are you?” has taken the internet by storm recently as thousands are sharing their results as to which Greek figure they’d be according to their personality.

The test is on a site called uQuiz where internet users can create free quizzes for others to take.

It asks users a string of 13 questions such as “are you aware that you’ve done wrong?”, “what do you value the most?”, “with which method do you try to solve your problems?” and “choose something to kill with’.”

Another one asks what you value most and lists different attributes to choose from like honor, love, structure, freedom skill, and trust.

The quiz gives 11 different results on a tragic Greek figure

Once you’ve completed all 13 questions, you’ll be shown which tragic Greek character you are, and there are 11 different results you can get.

The most common is Achilles, a hero of the Trojan War, the greatest of all the Greek warriors, and the central character of Homer’s Iliad.

Another favorite is Icarus who ignored instructions not to fly too close to the sun, causing the beeswax in his wings to melt. Icarus fell from the sky, plunged into the sea, and drowned.

Among the least well-known of Greek mythology is Pentheus, a king of Thebes.

You can take the test by following the link here

Explore the Island of Spetses, Close and Yet So Far From Athens

Aristotelous Square, The Jewel of Thessaloniki

Ancient Greek City of Chersonesus in Crimea Founded 2,500 Years Ago

The World’s First Coins were Minted in Ancient Lydia