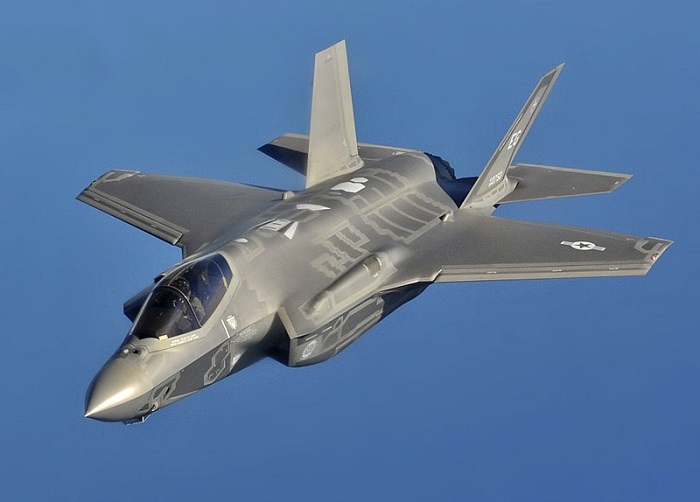 Countries in the NATO alliance are putting their military forces on standby on Monday morning, sending warships and fighter jets to Eastern Europe as the tensions continue to mount over Russia’s military buildup on the eastern border of Ukraine.

NATO Secretary-General Jens Stoltenberg said in a statement on Monday morning “NATO will continue to take all necessary measures to protect and defend all Allies, including by reinforcing the eastern part of the Alliance. We will always respond to any deterioration of our security environment.”

Denmark decided to send a Navy frigate and warplanes to the Baltic states, while Spain is adding to its Navy deployments and Dutch authorities announced they were placing “ship and land-based units on standby” as part of its rapid response force.

The NATO statement noted that “the United States has also made clear that it is considering increasing its military presence” and also referenced an offer from France to send troops to Romania.

Although Russian President Vladimir Putin has repeatedly stated that he is not planning on invading Ukraine, there are now over 100,000 Russian troops along its border with the sovereign nation. Tensions have been mounting for more than a month in the region.

Meanwhile, the easternmost members of NATO have been asking for military backup as the situation escalates.

Latvian foreign minister Edgar Rinkevics stated in a Tweet: “We are reaching the point where continuous Russian and Belarusian military buildup in Europe needs to be addressed by appropriate NATO countermeasures.

“It is time to increase allied forces presence in the alliance’s Eastern flank both as measures of defence and deterrence.”

Officials stated, however, that NATO is preparing another proposal for further diplomatic parleys with Russia after it issued a slew of demands, including that NATO bar Ukraine from joining its ranks and rolling back its military forces throughout eastern Europe.

NATO officials state that the alliance will not negotiate over its “core principles,” which include defending all its allies and allowing fellow partners to chose their own path forward.

The alliance added to its forces in the Baltic states after Russia’s 2014 invasion of Crimea and it is currently evaluating plans to deploy additional troops to Romania and Bulgaria.

Growing Up Black in Greece: A Diplomat’s Daughter Recalls

Medusa, the Most Fearsome Figure of Greek Mythology

The Ancient Greek Sanctuaries and Temples of Olympia