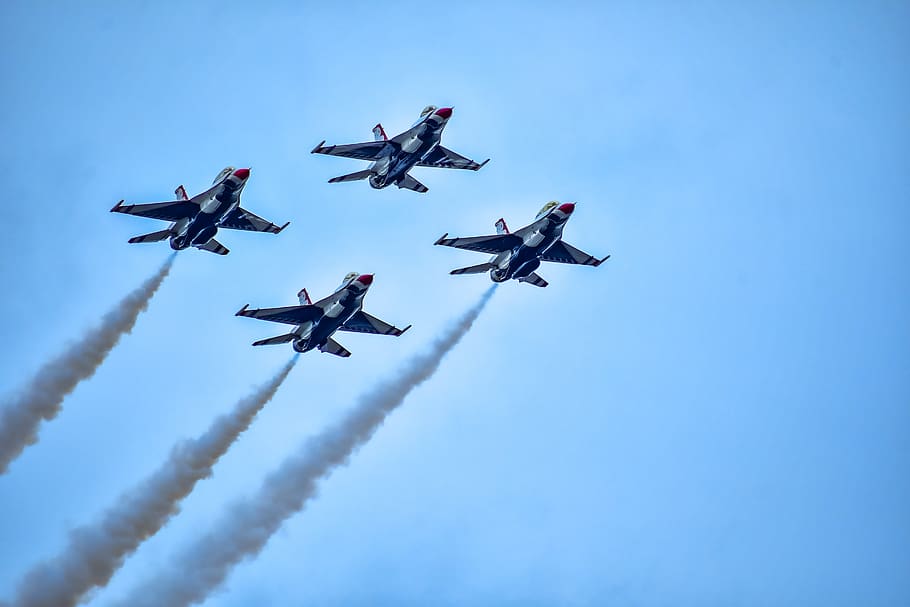 Greek-American members of Congress on Thursday expressed strong opposition to President Joe Biden’s expressed support for the sale of F-16 jets to Turkey.

“We should sell them the F-16 jets and modernize those jets as well,” Biden said at the conclusion of a NATO summit in Madrid on Thursday. “It’s not in our interest not to do that.”

Biden met Turkish leader Recep Tayyip Erdogan who on Wednesday dropped his opposition to the accession of Finland and Sweden to NATO.

Biden said his support for the F-16 sale was not a “quid pro quo” for the NATO ascension deal and that he had supported the purchases since last year. Congress must approve the sale but Biden said he believed he could secure lawmakers’ approval.

Turkey made a request in October 2021 to the US to buy forty Lockheed Martin-made F-16 fighters and nearly eighty modernization kits for its existing warplanes.

Related: The U.S. Caves in to Erdogan’s Blackmail with F-16 Pledge

Members of Congress oppose the sale of F-16s

“I am deeply disappointed with the apparent plan to move forward with modernizing Turkey’s F-16s,” said Congresswoman Maloney.

“We must not forget that Turkey uses their current air fleet to violate the sovereignty of a reliable NATO member and ally, Greece, and that such a modernized force could be used to support their illegal occupation of Northern Cyprus.

“Furthermore, Turkey still possesses Russian S-400 anti-air systems, which led to their ejection from the F-35 program and the imposition of CAATSA sanctions We must continue to hold Erdogan accountable for violations of U.S. law, human rights, and the security of our ally Greece – not reward him.”

“Erdogan repeatedly acts contrary to American interests, with his dangerous behavior contributing to the instability of the region. For all these reasons, we absolutely must not sell Turkey F-16s or F-16 modernization kits.”

“I’m deeply concerned about Assistant Secretary Wallander’s comments in support of modernizing Turkish F-16s and strongly oppose the sale of advanced weapons and equipment to upgrade Turkey’s F-16 fleet. Turkey has failed to address the issues that led to its ejection from the F-35 program and the imposition of CAATSA sanctions,” said Congressman Pappas.

“Turkey’s increasingly belligerent rhetoric and behavior towards Greece, a reliable democratic NATO ally, also cannot be ignored. Turkish F-16s have flown over Greek islands and violated its airspace hundreds of times in recent weeks, and Turkey has launched a baseless campaign disputing Greece’s sovereignty over its eastern Aegean islands. We cannot allow the Erdogan government to escape accountability for violating U.S. law and the standards of the NATO alliance.”

On November 1, 2021, Maloney, Pappas, and Bilirakis led 38 of their House colleagues in sending a letter to Secretary of State Antony Blinken to oppose the sale of F-16 fighters and modernization kits to the Republic of Turkey.

In their letter, the members stated, “We share your goal of a Turkey that is rooted to the West, but we will not achieve that goal if the Erdogan government escapes accountability for violating U.S. law and the standards of the NATO alliance.”

American organizations mobilize against the sale to Turkey

In May several prominent organizations in the United States have written to the US Congress to express their alarm and concern that the Department of State is actively considering a Turkish request to purchase forty F-16 fighter jets and nearly 80 modernization kits for its existing fleet of military aircraft.

It follows the letter sent by the State Department to the US Congress in March according to which the potential sale of F-16 fighter jets to Turkey would serve US national security interests and NATO’s long-term unity, particularly in the wake of Russia’s invasion of Ukraine.

Countdown to Christmas Kicks Off in Athens with Tree Lighting Ceremony

Turkish President Erdogan to Have His Own Museum in Istanbul