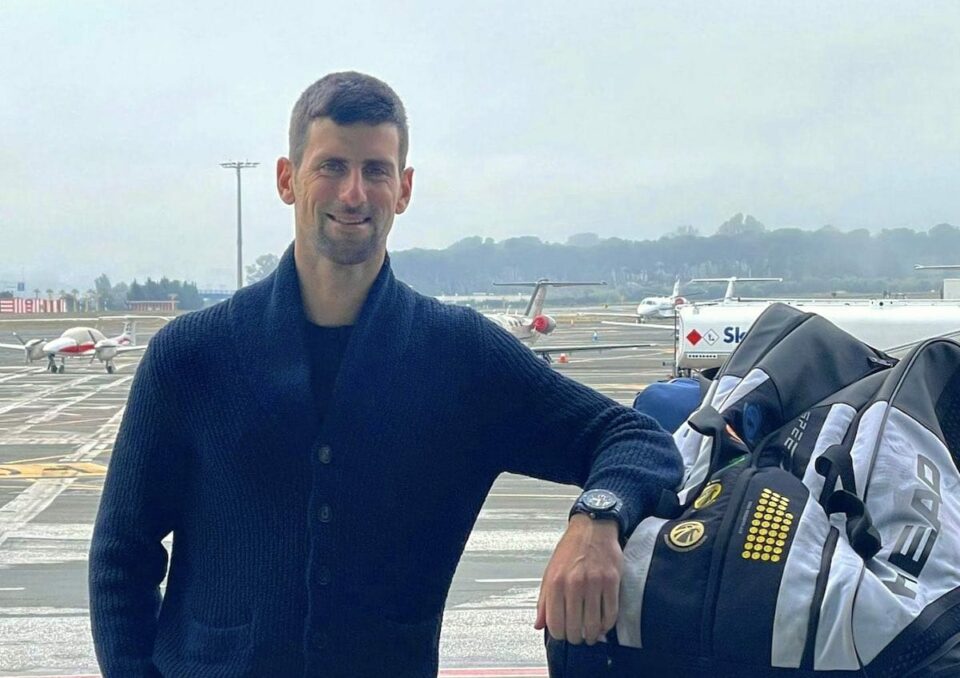 Novak Djokovic, the Serbian tennis star, was initially denied entry in Australia and then saw his emergency visa canceled due to his vaccination status.

“I’ve spent fantastic quality time with loved ones over break & today I’m heading Down Under with an exemption permission. Let’s go 2022!” wrote Djokovic on Twitter en route to Melbourne to participate in the 2022 Australian Open.

But the excitement did not last long for Djokovic. Despite receiving the medical exemption, he was promptly held at the Australian airport after he attempted to apply for a visa that does not grant approval for those with exemptions for being unvaccinated.

The Australian Border Force became aware of the issue once they received the application from the 34-year-old’s team.

Australian Health Minister Greg Hunt said in an interview on Thursday. that the tennis star had “failed to provide appropriate evidence to meet the entry requirements for Australia and [his] visa has been subsequently canceled.”

The ABF released a statement on the matter, clarifying that Djokovic has failed to “comply with” the country’s laws:

“The Australian Border Force will continue to ensure that those who arrive at our border comply with our laws and entry requirements. Non-citizens who do not hold a valid visa on entry or who have had their visa canceled will be detained and removed from Australia.”

The swift action from the ABF has led to confusion amongst Djokovic and his team, with the Serbian player’s father, Srdjan Djokovic, informing Serbian radio station B92 that his son was being held “captive.”

There have been no reports of uproar and unrest in Belgrade or Australia.

After the world no. 1 announced his medical exemption, Australian officials made it clear that he was unlikely to actually make it to the country. The country’s prime minister, Scott Morrison, said on Wednesday that if Djokovic could not properly justify his exemption he would be “on the next plane home.”

“We await his presentation and what evidence he provides us to support that,” Morrison said at a press conference. “If that evidence is insufficient, then he won’t be treated any different to anyone else and he’ll be on the next plane home. There should be no special rules for Novak Djokovic at all. None whatsoever.”

Greece in Lockdown Due to Unprecedented Snow

March 25 Marks the Annunciation, A Feast for Orthodoxy and Hellenism