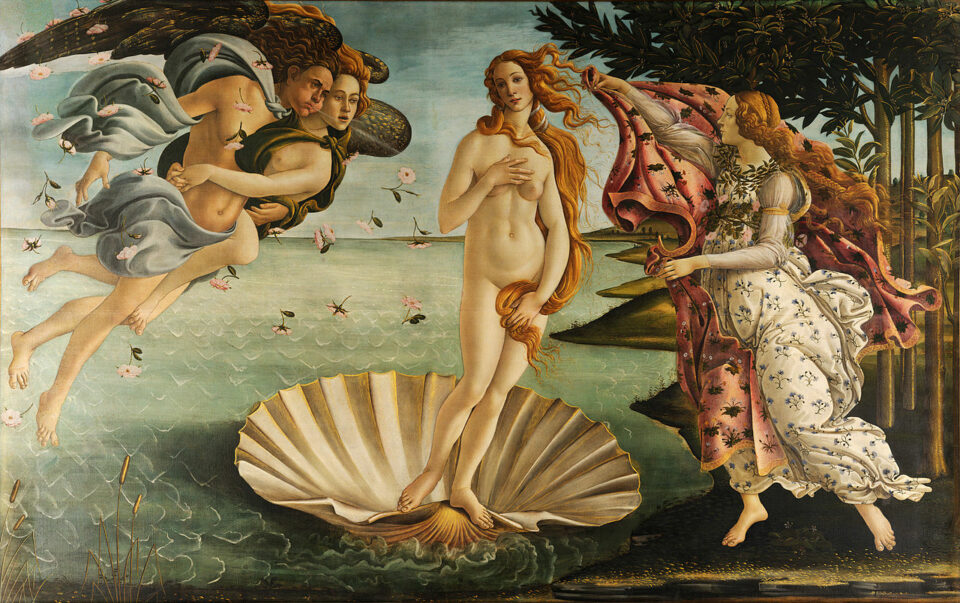 Ancient Greeks were big believers in aphrodisiacs and ancient love potions and used a variety of fruits, herbs, and other foods in their concoctions. The word “aphrodisiac” itself comes from the ancient Greek goddess of love, Aphrodite.

Those looking to harness the power of ancient Greek love potions don’t need to go on a quest to hunt down obscure ingredients. In fact, six of the most common Greek aphrodisiacs that have been used throughout the centuries can still be found today at your local supermarket.

Pomegranates have long been lauded for their nutritional properties, as they include many nutrients and antioxidants.

Even back in Ancient Greece, the pomegranate fruit was considered nutritious, and it was also believed, in both ancient times and today, that the juice contains aphrodisiac properties.

The link between pomegranates and sexuality may come from the fact that Aphrodite herself is credited with planting the first ever pomegranate tree in Greek mythology.

Dating as far back as the 1st century AD, this fungi found its way into the limelight as an aphrodisiac.

It is believed that truffles came into existence as a result of the combined action of water, heat, and the power of the god Zeus himself, as Zeus hurled a thunderbolt to Earth which landed close to an oak tree, producing the truffle.

The ancient Greek physician Galen claimed that the truffle, apart from imparting delicious flavor to any dish, can increase sexual prowess.

Figs belong to the category of the most nutritious fruits while at the same time they have at least nine recognized medicinal qualities. Along with grapes, figs were known to be one of the favorite fruit of Ancient Greeks.

Figs are rich in vitamins A, B1, and B2 and minerals such as calcium, iron, phosphorus, magnesium, sodium, and potassium among others. They are recognized as being good for our health for their many proven medicinal qualities.

The ancient Greeks linked figs to sexuality, possibly because the shape of the fruit resembles the shape of female genitalia.

Comparatively, leeks were probably considered an aphrodisiac in Ancient Greece because of their phallic shape.

In ancient Greece, leeks were eaten raw and whole or cooked. They provide tons of flavor to any meal.

Nowadays, people still believe that leeks are an aphrodisiac, as they are in the same family as onions and garlic, which have similar properties.

At some point in time, people stopped believing that garlic was toxic and started consuming it to prevent illness and congestion, and of course, just because it is delicious.

In ancient Greece, people ate garlic nearly everyday. People began to believe that the spiciness of raw garlic made it a natural aphrodisiac.

Try making the Greek dish skordalia, and you’ll be sure to eat a considerable amount of garlic. It is a mixture of garlic and purée of potatoes, walnuts, almonds, or milk-soaked stale bread.

Hippocrates, the father of medicine, prescribed legumes, such as lentils, as an essential part of the menu for men hoping to maintain their virility.

Hippocrates advised a variety of legumes to be consumed by the bowlful to those struggling with sexual dysfunction.

Lastly, the Greek philosopher Aristotle was a believer in the notion that lentils with the addition of saffron were essential in maintaining a man’s libido active and in top shape.

Why is Elon Musk Challenging McDonald’s?