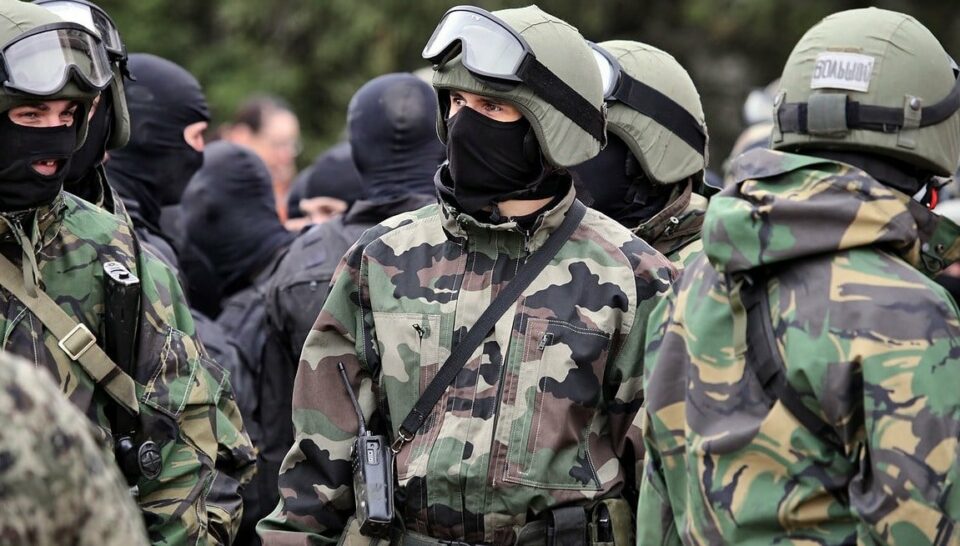 New satellite images show that Russia is at Ukraine’s border with troops and military equipment. Leaders across the world are taking this as a sign that Russia may be preparing to invade the country.

United State’s space technology company Mazar Technologies captured the images last week. They show that Russia’s military is grouped in Crimea, Western Russia, and Belarus, with a field hospital set up in Zyabrovka Belarus, 15 miles away from Ukraine’s border.

Experts say that the field hospital is especially telling, as it indicates that Russia is preparing for intense warfare that exceeds training.

The revelation of the satellite images comes after Russia said that it was willing to hold more talks and that it had withdrawn troops from the Ukrainian border. NATO Secretary-General Jens Stoltenberg responded by saying that they had not seen “any sign of de-escalation on the ground.”

Russia’s Ministry of Defense announced on Wednesday that additional troops are leaving Crimea near the border with Ukraine, having completed military drills, but the satellite images seem to contradict this statement. The number of troops, equipment, and preparation found at the border indicates that Russia is planning for more than drills.

The Ministry’s announcement followed yesterday’s claim that some of its troops massed on the Ukrainian border were pulling back.

“Units of the Southern Military District, having completed their participation in tactical exercises, are moving to their permanent deployment points,” the Russian defense ministry said in a statement.

The statement said tanks, other military vehicles, and artillery was leaving Crimea by rail. It did not specify how many troops were leaving.

Footage broadcast on state television appeared to show military units crossing the bridge to leave Crimea, which Russia invaded and annexed in 2014.

Compare it to a field hospital Russian forces set up in Karabakh. https://t.co/3snI70odKR pic.twitter.com/jVypNKIPjX

Biden: We’re not targeting the people of Russia

Biden addressed Russian citizens directly in a speech delivered from the White House, telling them that the US is not antagonistic towards them and that diplomacy with Russia is still a viable option:

He also invoked the history of US and Russian diplomacy all the way back to World War II, noting that the two countries had “fought and sacrificed side by side in the worst war in history.”