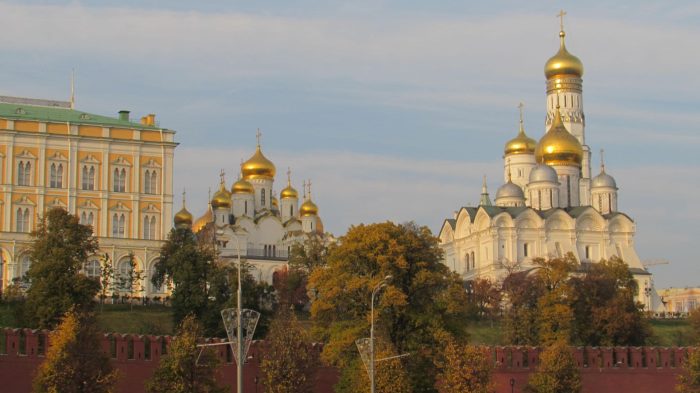 Russian president Vladimir Putin has signed a fake news law punishing those who spread it  with up to 15 years in prison.

The new law could impose fines or jail terms for disseminating false information about the military, as well as fines to journalists who speak against Russia in any manner.

On Friday, BBC temporarily halted reporting in Russia, and by the end of the day, the Canadian Broadcasting Company and Bloomberg News said their journalists in Russia stopped reporting.

CNN and CBS News said they would stop broadcasting in Russia, and other news outlets removed reports about Russia.

The bill is against “distorted” information

According to a report on theverge.com website citing an earlier coverage from The Moscow Times, the fake news bill is meant to penalize people who:

knowingly “distort the purpose, role and tasks of the Russian Armed Forces, as well as other units during special military and other operations,” including people who spread unapproved information about Russian war losses.

“Literally by tomorrow, this law will force punishment — and very tough punishment — on those who lied and made statements which discredited our armed forces,” Vyacheslav Volodin, chairman of Russia’s State Duma legislative body, was quoted by Reuters.

Russia’s Foreign Ministry says that the Western media often present the news with an anti-Russian angle, while at the same time fail to criticize Western leaders for corruption or devastating foreign wars like Iraq.

International news organizations have reacted to Vladimir Putin’s fake news law that essentially silences news media in regards to the invasion of Ukraine.

“It leaves us no other option than to temporarily suspend the work of all BBC News journalists and their support staff within the Russian Federation while we assess the full implications of this unwelcome development,” he said in a statement.

The Washington Post, Dow Jones and Reuters said they were evaluating the new fake news law and the situation.

Roskomnadzor disputes death reports from external sources that exceed its own count and object to descriptions of the invasion of Ukraine as a war rather than a “special military operation.”

The Russian regulator also demanded that Wikipedia remove supposedly false reports of casualties among Russian military troops as well as Ukrainian civilians, including children,  threatening to block it.

In a similar ban, Western governments and tech platforms have also banned the Russian news network RT, with the European Union accusing it of systematically spreading  disinformation over Russia’s invasion of Ukraine.

Greece Under Fire on Anniversary of Mati Disaster

The Oldest Intact Shipwreck “Odysseus” was an Ancient Greek Vessel

Who is the Most Famous Greek Person that Ever Lived?