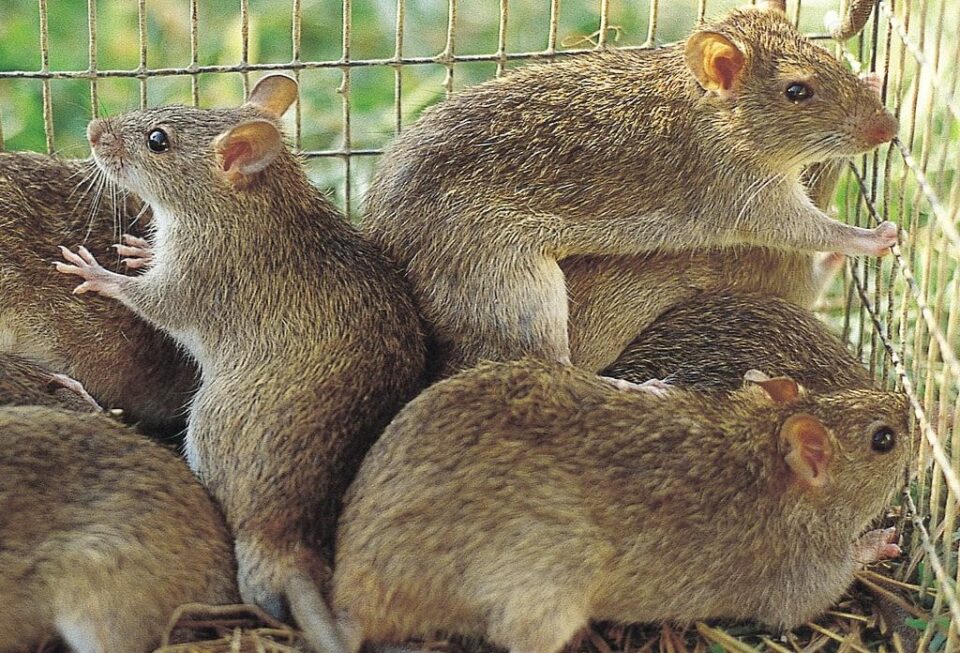 Rats in India have been accused of destroying over 200 kilograms (440 pounds) of seized cannabis, as reported by local police, with some of it being “eaten up by the rats.”

The acquisition of cannabis by rats came into play after a court judge cited three cases in which rodents in India destroyed stashes of marijuana. The judge therefore tasked the police to produce the stash as evidence in cases of drug peddling.

However, according to BBC, a court in the state of Uttar Pradesh said, “Rats are tiny animals and they have no fear of the police. It’s difficult to protect the drug from them.”

Judge Sanjay Chaudhary said in an order that when the court asked the police to produce the seized drug as evidence, it was told that 195 kilograms of cannabis had been “destroyed” by rats.

Therefore, the judge passed a final verdict saying that police had no way to deal with ravenous rodents, as the animals are too small.

However, in a plot twist, a senior Mathura district police official said that some of the missing cannabis had been ‘damaged due to heavy rains,’ and was not actually touched by mice or rats.

Chaudhary also indicated that close to seven hundred kilograms of marijuana seized by the police was lying in police stations in the Mathura District. The judge also noted that “all of it was under danger of infestation by rats.”

He then stressed that the police had no expertise in dealing with the matter, as the rats were “too small.”

The judge maintained that the only way to protect the seized goods from “such fearless mice” was to auction the drugs to research labs and medicine firms. The proceeds would go to the government.

More recently, police in India filed a report in another case involving 386 kilograms of the drug. They reported that a portion of the cannabis had been “eaten up by the rats.”

In 2018, eight Argentinian police officers were fired after they blamed mice for the disappearance of half a ton of cannabis from a police warehouse.

Experts, however, disputed the claim, sighting the animals were unlikely to confuse the drug for food, and “if a large group of mice had eaten it, a lot of corpses would have been found in the warehouse.”

In a study published in 2019, when laboratory rats were given cannabis-laced dough, they “tended to become less active and their body temperature also…[decreased].”

Australia Gears Up for the Return of Greek Festival Paniyiri

2400-Year-Old Greek Ship is the Oldest Wreck Yet Discovered

Athens the Second Most Densely-Populated Area in Europe