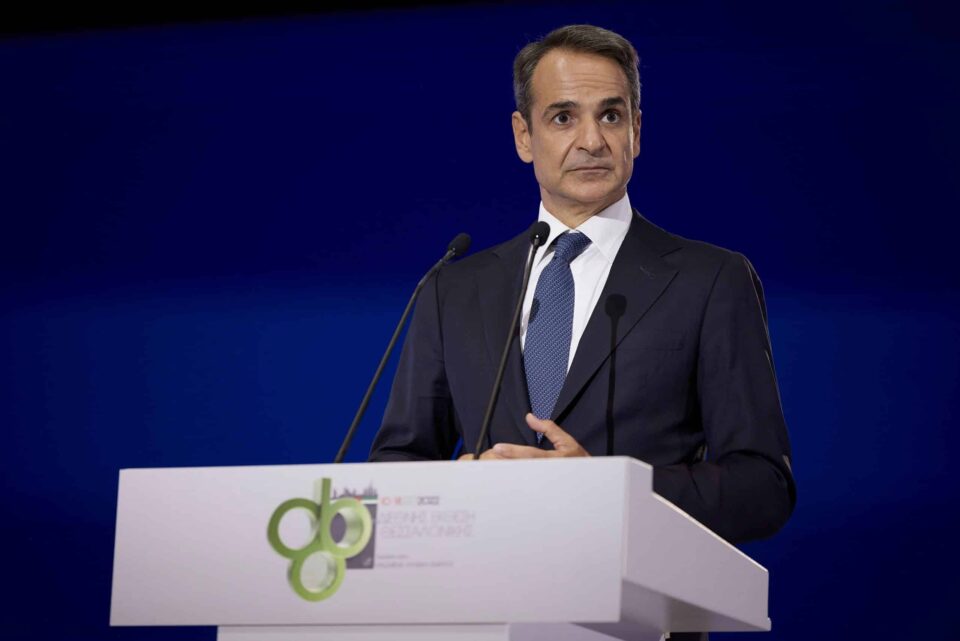 Prime Minister of Greece Kyriakos Mitsotakis dismissed an international report on press freedom in the country labeling it “crap.”

Speaking at an event at the London School of Economics, Mitsotakis was asked about a series of reports raising concerns about Greece, including a report by Reporters Without Borders that ranked Greece 108th in the world on press freedom, behind countries in Africa such as Chad.

“I think there is no issue on press freedom in Greece,” the Greek premier said. “We have a vibrant press, journalists can write anything they want.”

Referring to the report by Reporters Without Borders, Mitsotakis said that placing Greece in 108th position in terms of press freedom behind Chad “is crap…excuse my language .”

Our PM is officially completely OUT OF LINE.

Mitsotakis: Freedom of the press not an issue in Greece

Mitsotakis admitted that there are steps Greece can take in terms of further fostering a vibrant civic society, but he insisted that freedom of the press “is not an issue.”

“Just look at the daily newspapers in Greece. Probably three-quarters are harshly criticizing the government, as they have the right to do. I would argue that Greece has very weak libel laws,” he said.

He also explained that as a principal he would never take any journalist to court. “But some of the things that have been written about me and my family – you would be in serious trouble if you write something similar in the UK,” Mitsotakis told the audience.

According to the annual report by Reporters Without Borders released in May 2022, Greece dropped from 70th place in 2021 to 108th in 2022 and has become the lowest-ranking country in the EU.

RSF says that press freedom in Greece suffered serious setbacks in 2021 and 2022 with journalists regularly prevented from covering issues from migration to COVID-19.

The Greek premier’s dismissal of concerns about freedom of the press in Greece comes days after another journalist was harassed by the police. Veteran photojournalist Nikos Pilos was arrested on Tuesday during a police operation to clear a squat at Prosfygika, a run-down block of buildings in central Athens.

In October, an award-winning American photojournalist reported an attack by a member of the Greek riot police (MAT) in Exarchia, Athens.

Another report by the Committee to Protect Journalists released in October says that the two unsolved journalist killings over the last twelve years as well as threats of violence and physical attacks against reporters have contributed to a climate of fear and self-censorship in Greece.

Adding to the sense of insecurity is the wiretapping of two reporters by Greek intelligence services, it is said.

Greece Climbs on the Economist’s Democracy Index for 2022