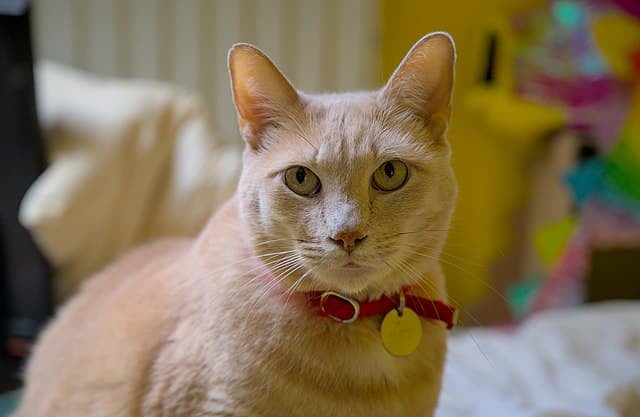 Bexacat, the first FDA-approved orally administered drug for diabetic cats that have not already received insulin treatment, will be available in the United States soon. The drug, in the form of bexagliflozin tablets, is intended specifically for cats with diabetes mellitus.

Experts have stated that ease of use is the greatest advantage of the Bexacat tablet. Many pet owners have had at least some trouble managing their cats’ insulin needs with twice-daily injections for years.

Researchers have found that owners eventually put down one out of every ten cats with diabetes. Another ten percent die within a year in part because of how hard it is to treat them using conventional methods.

“Some people are afraid of giving insulin injections,” said Dr. Catharine Scott-Moncrieff, a Purdue University veterinarian who consulted with the makers of Bexacat on the product testing. “Some people don’t have the time to dedicate to the care of their cats.”

The 1st oral diabetes medication for cats, a drug called an SGLT2 inhibitor, has been approved by the FDA. It’s full name is bexagliflozin and is sold as Bexacat https://t.co/tJqB0h7dJ8 pic.twitter.com/Vy9b3Ja6tc

When the pancreas fails to generate enough of the hormone insulin or when the body’s cells fail to respond appropriately to the insulin that is produced, it leads to diabetes in both humans and animals.

Bexacat reduces the high blood sugar levels associated with diabetes by increasing its loss through urination. Feline diabetes shows itself as increased urine and thirst, increased hunger, and a loss of weight.

There are about fifty-eight million cats in the US, and over a quarter of all households have at least one cat.

According to Dr. Bruce Kornreich, director of the Cornell Feline Health Center at Cornell University, diabetes is being diagnosed in at least one in 100 to 500 cats in the US, and it’s on the rise as obesity rates in the species reach fifty percent.

More than eighty percent of newly diagnosed, healthy animals treated with Bexacat showed better glucose control and improvement in at least one sign of diabetes, according to company data based on research involving more than three hundred diabetic cats.

However, much like almost every drug, certain adverse effects have been identified, including diabetic ketoacidosis and euglycemic diabetic ketoacidosis, which can both be fatal. As a precautionary measure, prompt action should always be taken in the case that unusual symptoms appear.

A drawback to Bexacat is that it is currently not intended for cats that have already taken or are currently taking insulin and should be avoided in such cases.

When Americans Looked to Ancient Greece and Rome for Inspiration

Snakes, Apes and Ferrets: The Ancient Greek Love of Pets