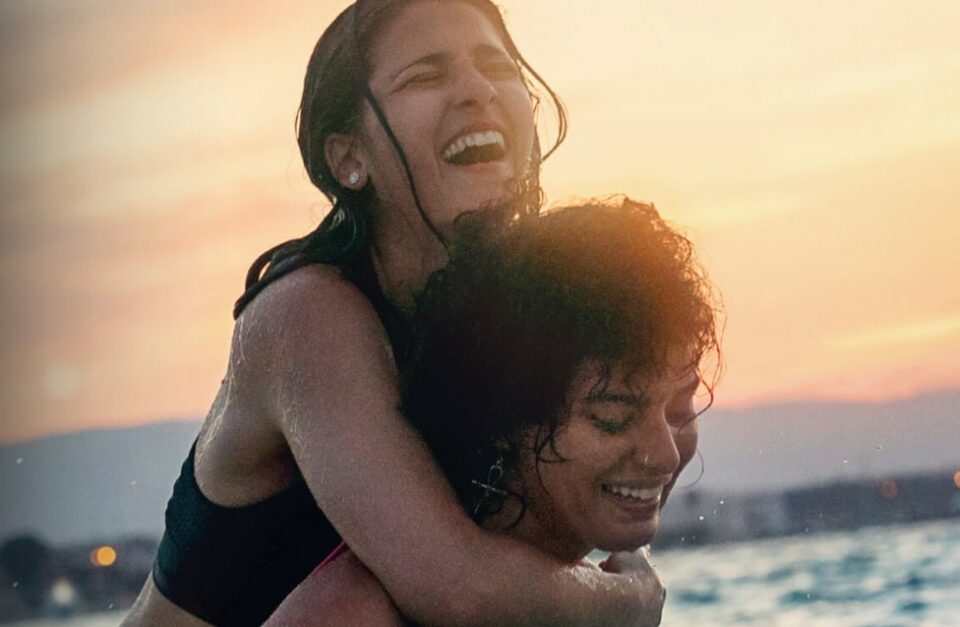 Netflix premieres on Wednesday “The Swimmers”, a true story of two sisters from Syria who were forced to flee their country becoming refugees in Lesvos, Greece.

The biographical drama tells the story of Yusra and Sarah Mardini who in 2015 had to swim for their lives to reach Lesvos after their inflatable dinghy broke down in the middle of the Aegean Sea.

On 3 May 2018, her autobiography “Butterfly: From Refugee to Olympian – My Story of Rescue, Hope, and Triumph” was published.

Meanwhile, in 2018 Sarah ended up in a maximum-security prison in the Greek capital, charged with spying, people smuggling and belonging to a criminal organization.

The Swimmers had its world premiere at the 2022 Toronto International Film Festival on September 8, 2022, and was released in select cinemas on November 11, 2022.

In September of 2015, migrants and asylum seekers from Syria, Afghanistan and Iraq began arriving on the shores of Lesvos.

“Over the course of 2015, the island hosted more than half a million migrants and asylum seekers. This represents about 59% of all asylum seekers and migrants who transited through Greece that year on route to destinations in northern Europe,” said The Migration Policy Institute.

Earlier in November, it was announced that “Maestro”, the highly successful Greek series of director and actor Christoforos Papakaliatis that is currently airing on Mega channel, is coming to Netflix.

The drama series, which Papakaliaatis wrote, directed and starred in, will air in Greece and Cyprus on December 19, 2022. It will then premiere for the first time to audiences worldwide in early 2023.

Papakaliatis stated: ”I hold Maestro very close to my heart and I feel deeply honored and happy that this story will travel around the world through Netflix. I’m looking forward to this journey.”

Greece to Reduce Property Tax by 13%

French Bring Back Teaching of Latin and Ancient Greek in Schools