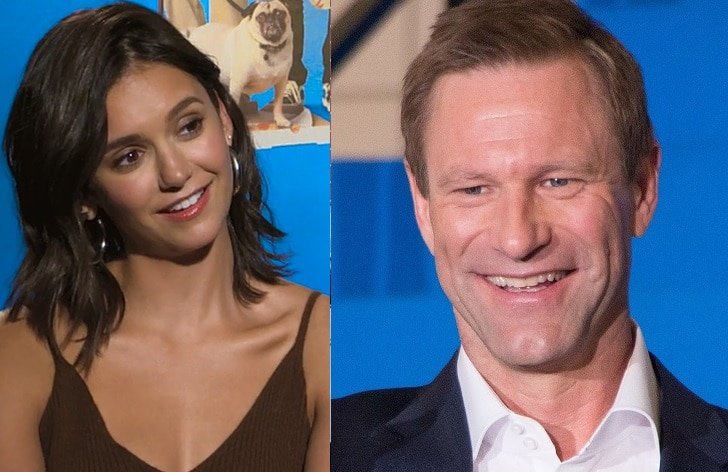 An action-packed movie called The Bricklayer will start filming next month in Thessaloniki, Greece with Hollywood stars Nina Dobrev and Aaron Eckhart.

According to a report at GR Times, the film is set to shoot at Millennium’s Nu Boyana Greece studio and its Nu Boyana Bulgaria facility. The studio was created by Greek-American John Kalafatis, CEO and co-founder of York Films in New York City.

The Deputy Mayor of Culture and Tourism of the Municipality of Thessaloniki expressed her joy that Thessaloniki was chosen for the shooting of the movie.

“In full cooperation with the production and the Traffic Police, we will contribute, in order to reap the benefits for the promotion and extroversion of the city abroad,” said Maria Karagianni speaking to the GR Times.

In The Bricklayer, someone is blackmailing the CIA by assassinating foreign journalists and making it look like the agency is responsible. As the world begins to unite against the U.S., the CIA must lure its most brilliant – and rebellious – operative out of retirement, forcing him to confront his checkered past while unraveling an international conspiracy.

Bulgarian-born Canadian actress Dobrev is best known for her roles in the CW’s The Vampire Diaries, Degrassi: The Next Generation, and Summit’s Perks of Being a Wallflower.

Eckhart is in production as former President Gerald Ford in Showtime’s The First Lady, which will mark the actor’s biggest small-screen role to date.

Thessaloniki has been a magnet for big Hollywood productions recently. “The Expendables 4” was filmed there in November with Jason Statham, Dolph Lundgren, Megan Fox, Curtis “50 Cent” Jackson, Tony Jaa and Andy Garcia.

In July, Antonio Banderas and Kate Bosworth were just some of the world-famous actors who filmed there for a star-studded movie.

Up to eighteen international movies were shot in Greece in 2021, confirming the industry’s demand for the country’s nearly endless variety of stunning landscapes and monuments.

Among them is the Netflix movie, “The Lost Daughter,” set on the breathtaking island of Spetses, Greece.

The director of the Hellenic Cinema Center, Venia Vergou, said recently that the expected revenues from foreign productions in 2021 could reach 90 million euros ($106 million).

She added that this foreign interest creates a “positive domino effect” that will help attract further productions.

The Island of Delos: Where Greek Mythology and History Come Alive