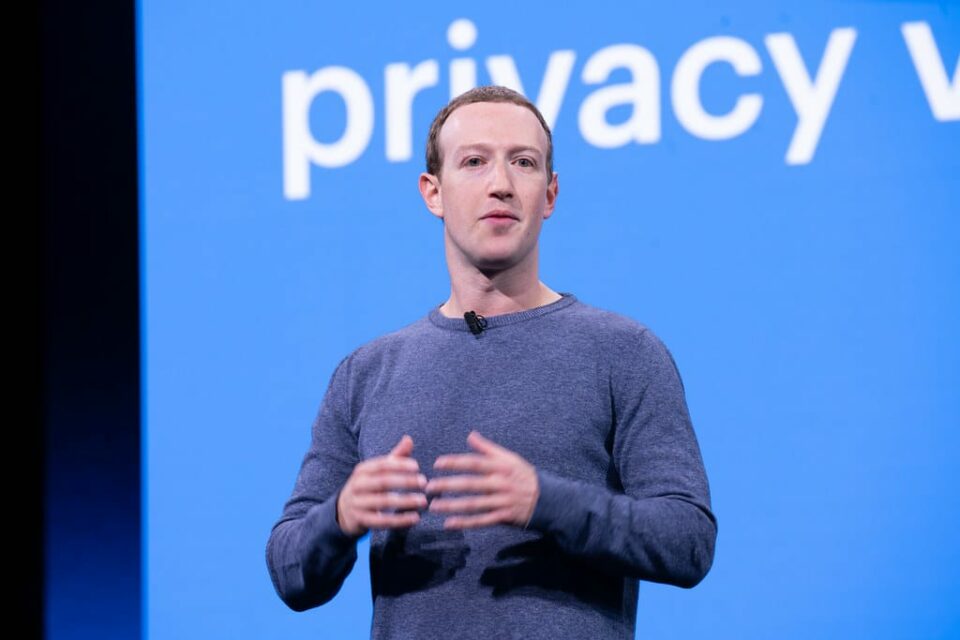 Meta officials have denied rumors that billionaire Mark Zuckerberg is planning to step down as CEO of the company he has built from the ground up.

A communications official for the company tweeted on Tuesday: ‘This is false.’

Rumors of Meta CEO Mark Zuckerberg’s possible resignation from the company in 2023 had earlier been spreading like wildfire. Talk about it has been circulating for a while given the layoffs of eleven thousand employees from the company earlier this month.

The hearsay was apparently started by the news agent The Leak, which mentioned that it came from a source from the inside of the company, as stated in the following report:

Information obtained by The Leak suggests that Zuckerberg has decided to step down himself. The decision, per our insider source, “will not affect metaverse”—Mark’s multi-billion dollar project, which has dragged Meta along with it as the company saw a significant profit decline earlier this year.

Mark Zuckerberg to leave Meta in 2023.https://t.co/OZakhWfI7g
Via @TheLeakCO and the biggest leak I’ve ever published, by far.

Either as confirmation or reason, they also asserted that:

This insider leak makes sense in the context of immense investor pressure. It’s very possibly Zuckerberg’s attempt at holding himself accountable for Metaverse’s underwhelming performance—which has seen its stock drop over 70% from its peak.

Whether The Leak and the insider source have it right or not, those whispers have certainly caused a stir.

Zuckerberg had reputedly set the end date for sometime in 2023. If not merely false news, that decision might be due to the issues the company has faced this past year. These include plummeting share prices and enormous loses generated by Meta’s heavy investments to build up the company.

There are also thousands of documents leaked by Frances Haugen, the former product manager for Zuckerberg, in an attempt to expose what she considered a crisis of morality and ethical decisions within Meta.

According to Statista, after Meta stock peaked in August 2021 at 379.38 U.S. dollars per share, their value started to gradually decrease and then plummeted to an astonishing 93.16 U.S. dollars by the end of October.

Yet, stock value did rise once again after the news that Zuckerberg planned to stay was announced. This afternoon, the platform added 0.5 percent, for example, meaning it is currently trading at $110.39.

Zuckerberg has faced tough times lately—what with the overestimation of Meta’s future growth, financial losses, and pressure from investors among other things.

There was also the threat of taking the “Meta” name down from his Instagram and Facebook platforms. This was due to the looming court decision pertaining to the regulation of the manner in which data is transferred from Europe to North America. The European Court of Justice invalidated the previous agreement almost two years ago.

Will Zuckerberg overcome challenges and discover the path to Meta’s success? No one knows since—much like the rumors of his resignation—the future of Zuckerberg’s revolutionary vision for the future still remain uncertain.

Sotheby’s Sells Villa in Lefkada for a Record $5,8M

Hostility Towards Census Workers in Greece Leads to Mass Resignations