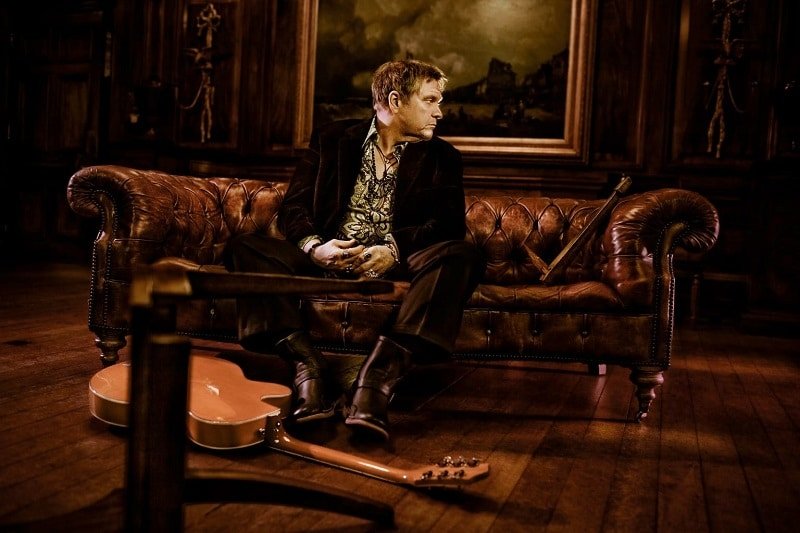 Meat Loaf, the legendary singer of hits such as “I’d Do Anything for Love” and “Two Out of Three Ain’t Bad”, has died aged 74.

The Grammy winner, born Marvin Lee Aday, passed away on Thursday night (20 January). The cause of his death has not been disclosed.

“Our hearts are broken to announce that the incomparable Meat Loaf passed away tonight with his wife Deborah by his side,” the message posted on his official Facebook page read. “Daughters Pearl and Amanda and close friends have been with him throughout the last 24 hours,” it added.

The Dallas-born singer was best known for his Bat Out Of Hell trilogy, which sold millions of albums worldwide. His 1993 hit I’d Do Anything For Love (But I Won’t Do That) earned him a Grammy Award.

Bat Out Of Hell – which remains one of the top 10 best-selling albums of all time, alongside Michael Jackson, Whitney Houston and the Eagles – was also adapted as a stage musical, written by long-time collaborator Jim Steinman.

Sometimes credited as Meat Loaf Aday, he has also appeared in over 50 movies and television shows, sometimes as himself or as characters resembling his stage persona.

His most notable film roles include Eddie in The Rocky Horror Picture Show (1975), and Bob Paulson in Fight Club (1999). His early-stage work included dual roles in the original cast of The Rocky Horror Show, and he was also in the musical Hair, both on- and off-Broadway.

Parents of Zakynthos Murder Victim Return to Greece for Retrial

Vicky Safra: Meet the Wealthiest Greek Woman in the World