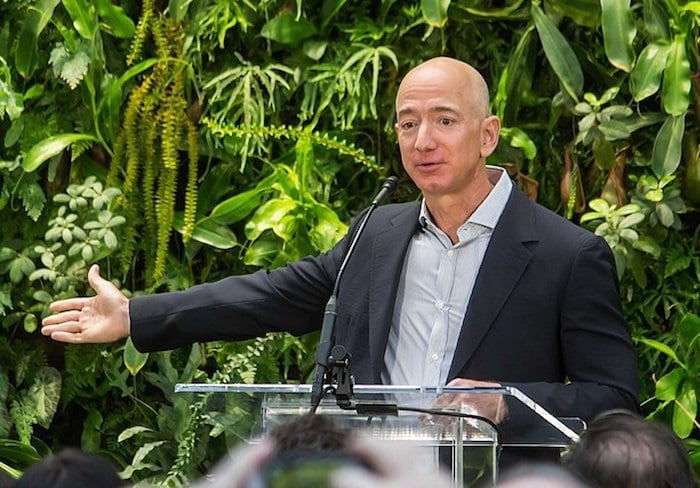 Jeff Bezos has signed on one of the world’s top scientists to help him pursue his new anti-aging technology. The Amazon founder’s latest project, known as Altos Labs, has drafted Hal Barron to join the company as its chief executive.

Barron was formerly the chief scientific officer for the British pharmaceutical company GlaxoSmithKline. The company also drew $3 billion in funding on Wednesday alongside the new addition to their team.

Altos and its prestigious lineup of doctors and scientists plan to pursue the nature of aging by reprogramming living cells.

What is Alto Labs?

Alto Labs will start with experimenting on anti-aging with animals. The first few trials may kill some animals in the process, but the aim is to find a way to reconfigure genetics that prevents the animals from dying.

This process aims to explore the “rejuvenation” of living organisms’ cells and genetic structure, eventually applying these findings to human life.

“There are hundreds of millions of dollars being raised by investors to invest in reprogramming, specifically aimed at rejuvenating parts of all of the human body,” said David Sinclair, a researcher at Harvard University, to the Technology Review. Sinclair has successfully restored the vision of mice through cellular reprogramming.

“What else can you do that can reverse the age of the body?” Sinclair asked, “in my lab we are ticking off the major organs and tissues, for instance, skin, muscle and brain– to see which we can rejuvenate.”

Sinclair has not been recruited to work for Alto but did speak at a 2020 conference held at the start up’s co-founder Yuri Millner’s house in Palo Alto.

The company has also lured Manuel Serrano, a highly esteemed researcher from the Institute for Research in Biomedicine in Barcelona, Spain, offering him a salary five to 10 times his previous position.

“The philosophy of Altos Labs is to do curiosity-driven research. This is what I know how to do and love to do,” Serrano told the review. “In this case, through a private company, we have the freedom to be bold and explore. In this way it will rejuvenate me.”

Serrano was quick to note that although what Alto’s research may yield could be incredibly valuable, the start ups primary focus at the moment is to explore what rejuvenation means: “The aim is to understand rejuvenation. I would say the idea of having revenue in the future is there, but it’s not the immediate goal.”

New Automated Tractors May Save Agriculture in Time of Labor Shortages