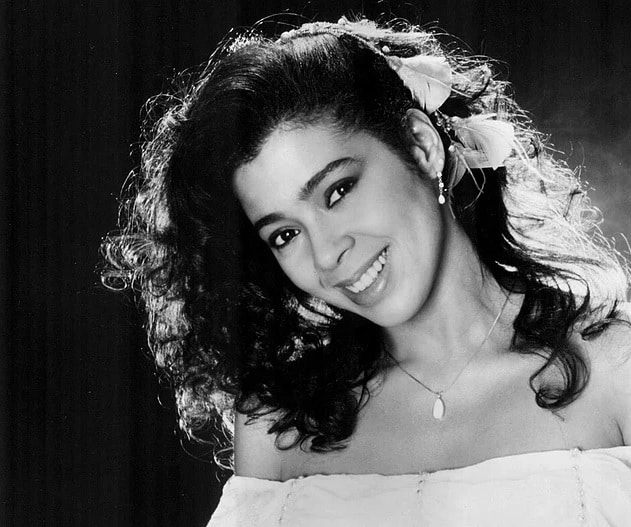 The Oscar-winning singer-actress died in her Florida home on Friday, according to her representative, with no cause of death disclosed.

“It is with profound sadness that on behalf of her family I announce the passing of Irene Cara,” publicist Judith A. Moose shared on the singer’s social media pages.

“The Academy Award-winning actress, singer, songwriter and producer passed away in her Florida home. Her cause of death is currently unknown and will be released when information is available…. She was a beautifully gifted soul whose legacy will live forever through her music and films.”

“Flashdance… What a Feeling,” was co-written by Cara, and earned her the Academy Award for Best Original Song, as well as a Grammy for Best Female Pop Vocal Performance.

In addition to singing the Fame theme song, she starred as Coco Hernandez in the movie about the ups and downs of students at New York’s High School of Performing Arts.

While she’s best known for those two songs, she scored additional Top 20 pop hits with the tune “Out Here on My Own” (also from the Fame soundtrack) and the tracks “Why Me?” and “Breakdance” from her own 1983 album What a Feelin’. She also released the albums Anyone Can See (1982) and Carasmatic (1987).

As an actress, Cara appeared in nearly 20 movies during her career, including Sparkle, D.C. Cab, and Certain Fury, among others.

Cara was born in New York City, the youngest of five children. Her father, Gaspar Escalera, a factory worker and retired saxophonist, was Puerto Rican, and her mother, Louise, a movie theater usher, was Cuban-American.

She married stuntman and film director Conrad Palmisano in Los Angeles in April 1986 and they divorced in 1991.

Parthenon Marbles “Could be Shared” Between Greece and the UK