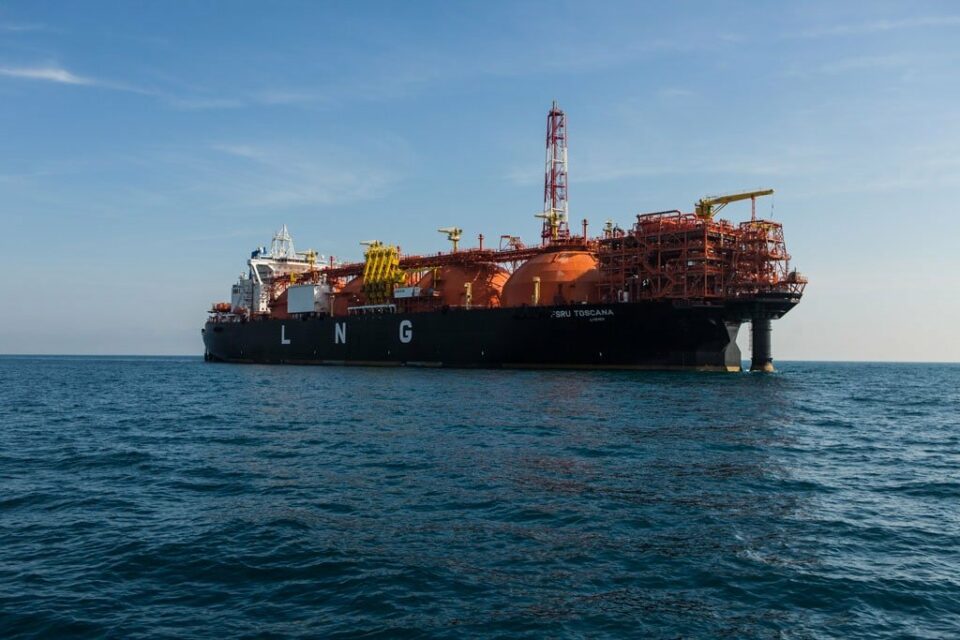 A Greek shipping company has struck a deal this week with Germany to provide two floating liquified gas units as Berlin tries to reduce its reliance on Russian gas.

George Prokopiou’s Dynagas Ltd signed the agreement for the storage and regasification units (FSRU) via the Dusseldorf-based energy company Uniper.

The Transgas Power and Transgas Force tankers are expected to set course for Germany later this year, and once operational are seen providing a total capacity equivalent to 30% of Russian gas imports to Germany.

“We have long been advocating for European countries to develop LNG import infrastructure to diversify their sources of supply of natural gas. The installation of the two FSRUs will enable Germany, and the wider European region, to significantly increase their LNG import capabilities in a timely and environmentally friendly manner without any permanent footprint on-shore,” Uniper quoted George Prokopiou, the 76-year-old founder and president of Dynagas, as saying.

“We look forward to the FSRUs being installed in Germany and supplying the country with natural gas which, ultimately, will also enable the transition to a lower carbon future,” he said.

According to Uniper, the Transgas Force and Transgas Power, built in 2021, are among the “most modern, safe and environmentally friendly of their kind with a total natural gas-send-out capacity of up to 7.5 bcm/a and an LNG storage capacity of 174,000 m³ each. The combined capacity is equivalent to approximately 30% of Russian gas imports into Germany.”

“The FSRUs will commence their service early 2023 with first gas send-out depending on the completion of the onshore installations at the sites selected by the German government,” it said in the announcement posted on its website.

Dynagas Ltd. is an international manager of 18 modern and high specification LNG carriers and FSRU’s on the water with an aggregate capacity of approximately three million cubic meters.

Dynagas Ltd. offers comprehensive management services and has extensive experience in constructing and managing LNG carriers and FSRU’s since 2004 with an excellent safety and performance track record with major counterparties. The company’s headquarters are based in Athens, Greece.

Currently, there are 48 FSRUs in operation worldwide. The technology is safe and proven with many years of operational experience. Deployment of FSRUs allows a fast track development of natural gas import facilities.

In Europe, similar installations are already in operation in Lithuania, Italy, Croatia and Turkey with several additional locations around Europe currently under preparation.

The Mystery of the Riace Bronzes, Ancient Greek Statues Found in Italy