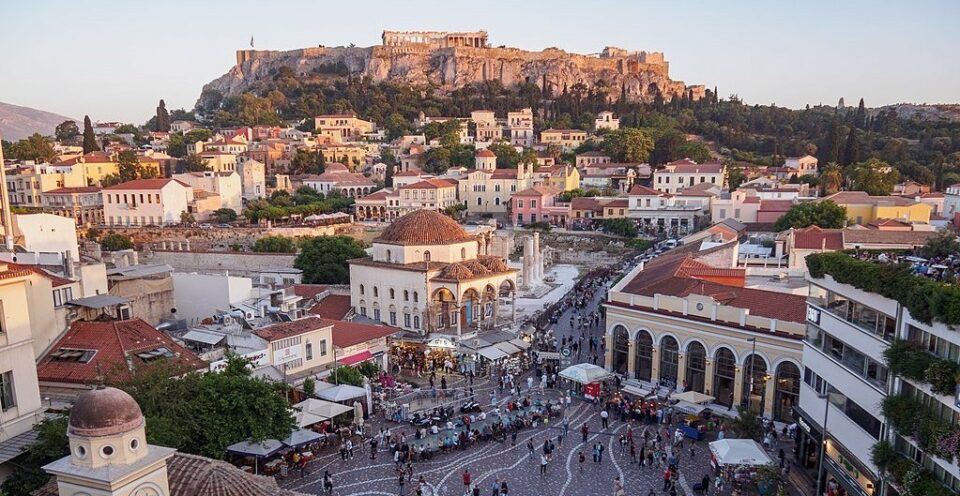 The population of Greece decreased by 39,933 in the last year alone, as the number of deaths from all causes was much higher than the number of births, according to a year-end announcement by the Hellenic Statistical Authority (ELSTAT).

The data estimates the exact population in Greece as of January 1, 2021, based on the 2011 census figures.

The 2011 population census – conducted for the first time by ELSTAT as an independent authority – found 10,940,777 people living in Greece.

The data regarding immigration also includes people who were in the country on January 1, 2021 due to the refugee and migrant crisis.

The figures show that in 2020 the net number of migrants in the country decreased, meaning the number of incoming migrants in relation to those leaving was less.

It should be noted that the 2021 census was completed in December and the Hellenic Statistical Authority is in the process of calculating the data at the present time.

Population in Greece by age

The breakdown of the estimated population aged 0-14 years amounted to 14.1 percent of the total population, while people aged 15-64 years amount to 63.3 percent and 22.6 percent are age 65 years and over.

It is worth noting that while during the 2010-2015 period the net migration number was negative, and net population numbers were low for the years 2016, 2017 and 2018 despite the burgeoning refugee crisis.

This is estimated to have happened due to the large number of outgoing migrants — both foreign and Greek — who left the country to live abroad.

The permanent population appears to have been reduced by 0.37 percent compared to the corresponding population on January 1, 2020, which was 10,718,565.

This is a result of the natural decrease of the population that amounted to 45,902 people (84,767 births versus 130,669 deaths of people within Greek territory) and net migration estimated at 6,384 people.

The largest population cohort in the country, which is estimated every four years are people aged 50 to 54, as 807,051 Greek citizens are of this age.

More than one third live in the Attica region

The largest percentage of the population regionally in Greece — at 35 percent — live in the Attica region, with the vast majority of them residing in the Athens metropolitan area.

The second most populous region is Central Macedonia, which includes Greece’s second largest city, Thessaloniki, with 17.4 percent of the total population.

Third is Thessaly with 6.6 percent of the people, followed by Western Greece with 6.1 percent and then Greece’s largest island of Crete, with 6 percent.

Eastern Macedonia and Thrace are populated by 5.6 percent of the total, the Peloponnese with 5.3 percent, Central Greece with 5.2 percent and South Aegean with 3.3 percent.

In Epirus reside 3.1 percent of the total population, Western Macedonia follows with 2.5 percent, the North Aegean with 2.1 percent and the Ionian Islands with 1.9 percent.

Greek population census from 1821 and onward

A population census is the most complex and large-scale statistical work of a state over time, while its results reflect the demographic, political and socio-economic conditions of the era.

The first census of population in Greece was conducted in 1828, shortly after the Greek people were liberated from the Ottomans and the modern Greek state was established.

In 1907 Greece conducted the first census following the standards of modern statistical science. The population of Greece at the time was found to be 2,631,952.

Climate Change: The Best and Worst Performers in the World

Greece – USA Ties “Stronger than Ever”, Biden and Mitsotakis Affirm