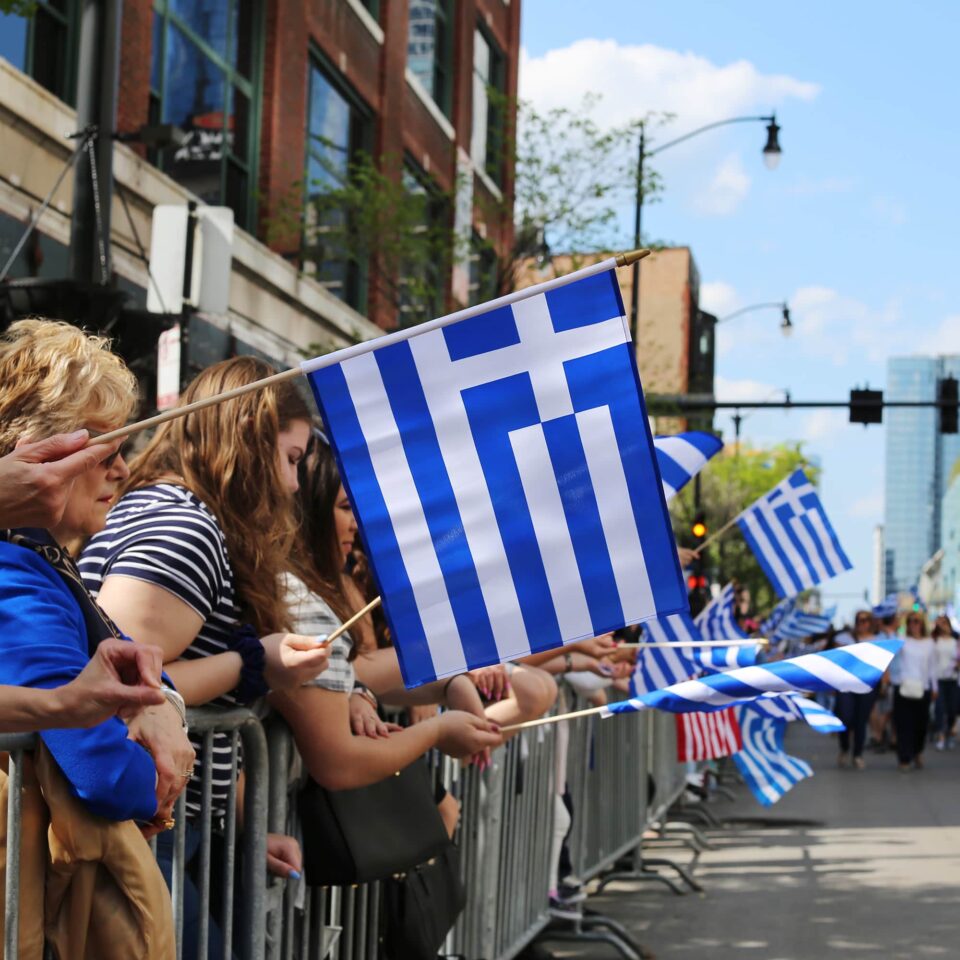 A Greek genealogy workshop sponsored by Greek Heritage Society of Southern California, will be streamed live on Zoom on Saturday, March 12th from 10 am to 1 pm PST.

The sometimes tricky world of Greek genealogy will be explained and those embarking on this fascinating journey will be guided by experts including Carol Kostakos Petranek, director of the Washington D.C. Family History Center and National Archives in Washington D.C., and Gregory Kontos, the founder of Greek Ancestry.

They will lead an informative workshop about how you can research ancestry records online and on-site in Greece in order to reconstruct your family histories.

For registration and sessions information, please visit this link.

Genealogical research, paired with DNA testing, can go far in establishing those roots back to the homeland that many Americans yearn to discover.

Greek Heritage Society of Southern California (GHS) was established in 1985 to preserve the rich culture, heritage and traditions of Greek immigrants in Southern California. Through its Floga (ΦΛΟΓΑ) Project (floga in Greek meaning flame, the name signifies passing the torch to the next generation), the Greek Heritage Society documents the story of early Greek immigrants and highlights continuing generations.

In doing so, it provides the community with an extensive database of Southern California’s rich Greek American history.

The Greek Heritage Society’s goals include establishing a Greek-American Archive and Resource Center that will showcase and preserve the artistic, academic, professional and athletic achievements of the local Greek community.

It also aims to compile historical photos and documents and develop educational materials to stimulate and maintain an interest in Greek culture, literature and heritage.

In 2002, the GHS completed the first film in its documentary series called “The Greeks of Southern California Through the Century,” titled “The Pioneers: 1900-1942.” This first installment in the series highlighted many of the historical features of the Greek community in the Los Angeles area, including the heritage and cultural background, tradition and achievements of early Greek immigrants.

To purchase a DVD of the film or view it online, please follow this link.

Hosted and narrated by Olympia Dukakis along with John Kapelos, “The Pioneers” premiered in May 2002 at 20th Century Fox Studios, Los Angeles, California. “The Pioneers” has been screened in numerous universities and cultural centers across the United States.

The film received the prestigious Award of Excellence from the Film Advisory Board and was also awarded Best Documentary at the 2003 International Panorama of Independent Filmmakers Festival in Thessaloniki, Greece.

The Society also aims to provide workshops and training programs focusing on the accomplishments of the Greek community and extend this knowledge to members of the community and to collaborate with other cultural and educational organizations for the promotion of cross-cultural studies.

US Says Russia May Fabricate Pretext for Ukraine Invasion

Law on the Vote of Diaspora Will Not Be Changed, Greek Minister Says