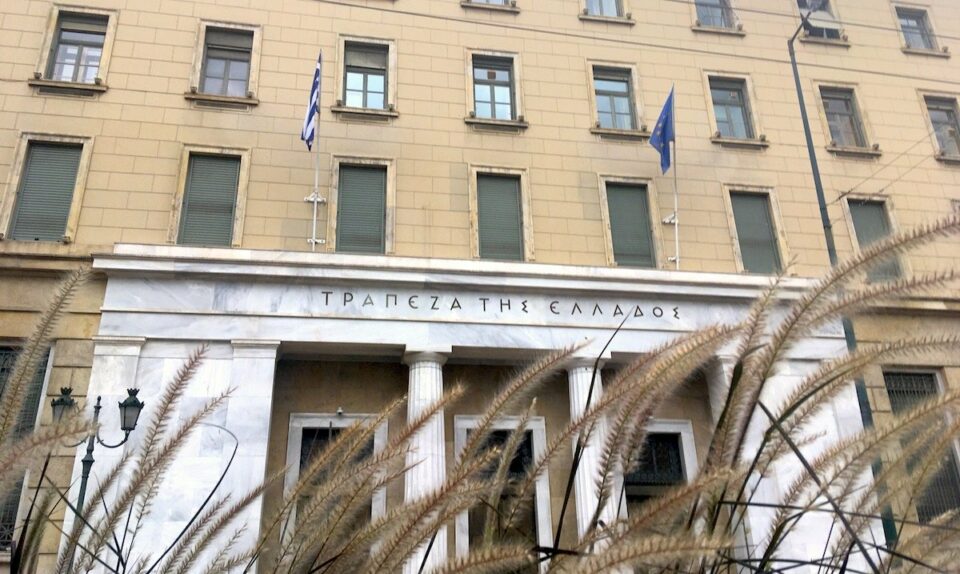 The interest rate of the issue fell from 1.89 percent to 1.83 percent at Wednesday noon.

The demand, which is not final and could increase before the sale closes, is less than half the 30 billion euros Greece received for its last 10-year bond sale last June.

Then Greece received its strongest-ever demand for a bond sale and cemented its place as one of Europe’s most sought-after borrowers. Greece drummed up 30 billion euros of offers for its 2.5 billion-euro ($3.1 billion) sale of bonds due in 2031.

Greece’s Public Debt Management Authority plans to issue new bonds worth at least 12 billion euros this year, down from 14 billion in 2021, in a move aimed to highlight that Greece is able to borrow at competitive terms.

Greece’s bond sale “reflects the increase in yields across Europe”

“The higher cost reflects the increase in yields across Europe,” Kostas Boukas, head of asset management at Beta Securities in Athens, told Reuters.

“The environment is different than last year as a result of higher inflation and policy change from central banks.”

The bond sale is the country’s first this year and follows a revision of the country’s BB credit rating outlook to positive last Friday by Fitch Ratings.

Fitch estimated in its new report that Greece’s economy grew 8.3 percent in 2021, almost double the 4.3 percent forecast the company had given it in July.

Eurostat reported last month that Greece had the largest gross domestic product (GDP) growth rate in the third quarter of 2021 in the entire Eurozone.

The Most Beautiful Beaches in Cyprus