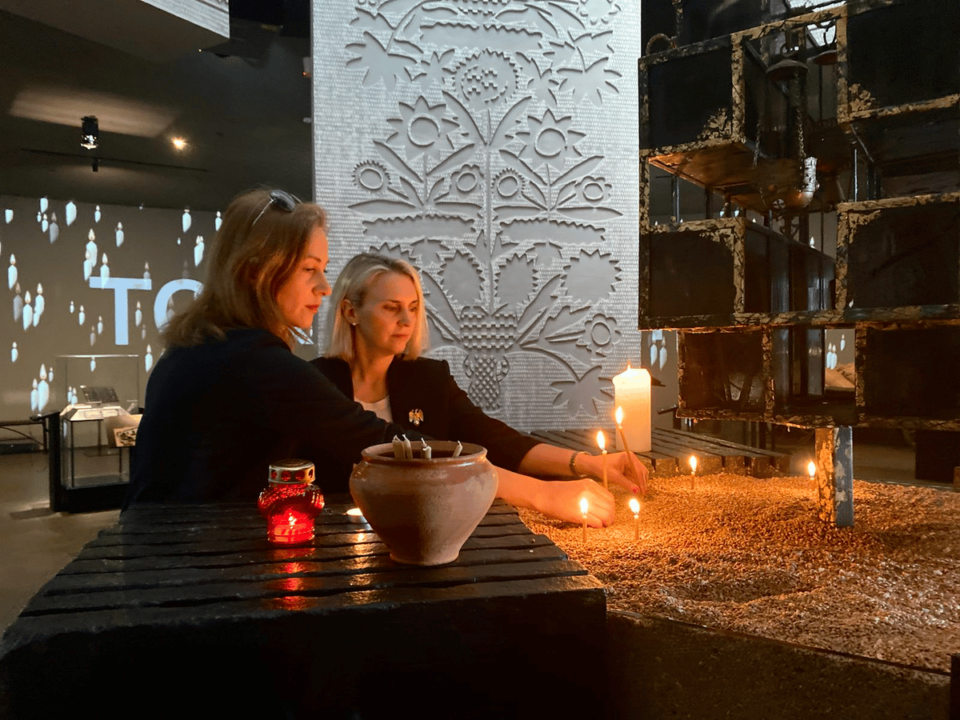 Next week, the German government will vote on a resolution to recognize the Holodomor as a genocide. The Holodomor, known as the “Terror Famine”, or “Great Famine”, led to the starvation of millions of Ukrainians under the rule of Soviet leader  Joseph Stalin.

Germany’s condemnation of the Holodomor is intended as a “warning” to Russian President Vladimir Putin, as the war rages on in Ukraine.

Bundestag to vote on genocide recognition

Robin Wagener, a German Green Party MP, proposed the resolution in the Bundestag. “Putin is part of Stalin’s cruel and criminal tradition,” Wagener said, drawing comparisons between the present war in Ukraine and the country’s past under Soviet rule.

“Today Russian terror is once again haunting Ukraine. Once again the plan is to use violence and terror to deprive Ukraine of livelihood, to subdue an entire country,” he told Frankfurter Allgemeine Zeitung, a German newspaper.

Next week, the Bundestag will vote on Wagener’s proposed resolution to declare the Holodomor a genocide. The resolution, which is expected to receive cross-party support, will describe the famine of 1932-1933 as part of “a list of inhuman crimes by totalitarian systems that extinguished millions of human lives in Europe in the first half of the 20th century.”

The resolution will say: “People across Ukraine, not just in grain-producing regions, were affected by hunger and repression. This meets the historical-political definition from today’s perspective for genocide.”

By recognizing the Holodomor as a genocide, German officials are hoping to put pressure on the Russian government. “This recognition is even more important because Ukraine has once again become the target of Russian aggression,” said Knut Abraham, a Christian Democratic Union (CDU) ombudsman of the parliament’s committee on legal affairs and human rights.

A spokesperson for German Minister for Foreign Affairs Annalena Baerbock told reporters, “She welcomes very much that there is a lot of support in the German parliament for this.”

Ukraine and Russia contest the historical narrative surrounding the Holodomor. From the Ukrainian perspective, the famine in Ukraine was caused by Stalin’s deliberate efforts to eliminate the Ukrainian identity and crush the Ukrainian nationalist movement.

The Holodomor has gained renewed political and historical significance since Russia’s invasion of Ukraine began on February 24. This month, Ukrainian President Volodymyr Zelensky’s chief of staff, Andriy Yermak, said that Russia “will pay” for the Soviet-era famine.

Hunger as a weapon of war

Moscow has been accused of weaponizing hunger during the war in Ukraine. Blockades against Ukrainian ports in the Black Sea have prevented the export of wheat, grain, and fertilizer from the region.

There are concerns from members of the international community that the war will affect global food security. The US secretary of state, Anthony Blinked, said that Russia was “using the hunger of civilians to try to advance its objectives,” during a UN Security Council debate held in May.

Moscow has denied claims that it is weaponizing hunger, calling them “absolutely false”.

The Biggest Supermoon of 2022 Visible Tonight