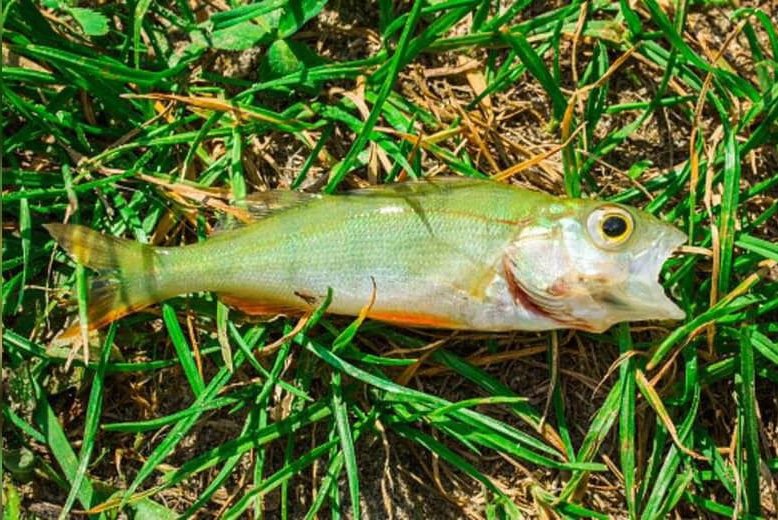 It rained fish in the northern Texas city of Texarkana last Wednesday. Texarkana residents were shocked to discover small fish scattered across the ground of the city during a strong storm.

Although it seems like an inexplicable– even Biblical– phenomenon, weather experts say there is a clear explanation for such “animal rain.” When waterspouts gain strength during a storm, they can pick small fish up into their path, sweeping them into the sky where they then drop back down to the ground like rain.

Despite this, National Weather Service meteorologists say that although there was strong weather in Texarkana on Wednesday, there was no evidence of flooding or waterspouts.

Michael Berry of the National Weather Service of Shreveport said that despite the exceedingly rare nature of “animal rain,” such events are known to happen:

“The only way I’m aware of that can produce these small fish falling from the sky with a thunderstorm would be some small waterspout having sucked the water and anything in the water up into the cloud base.”

Meteorologist Brandon Thorne said that there was a series of thunderstorms across the city during Wednesday afternoon, but no warnings were made.

There was no data to suggest a waterspout, and although there were many eyewitness calls about falling fish, known were made waterspouts.

“As we looked at the storm and went back and looked at the data, we really didn’t find anything would indicate that there was any kind of waterspout.” Thorne said. “We’re kind of confused as to how it happened as well, to be honest.”

Texarkana residents scrambled for a logical explanation for the piles of fish they stumbled upon. Devin Sewell, a sales manager at a car dealership in Texarkana, told The Dallas Morning News that he thought another business had left the fish on the road:

“Then I started looking on the ground and there were fish everywhere for about 100 yards,” Sewell explained.

Sewell told the paper that Texarkana’s residents have been incredibly amused by the fish showers, but he is not particularly excited for the consequences:

“What’s going to stink is I’m going to have to clean these fish out of the back of these trucks now,” he added.

Bregan Brown, a Texas Parks and Wildlife biologist, initially thought that the fish were dropped from the sky by birds of prey. But events that include large amounts of animals falling from the sky are unique.

“When you get a lot of animals falling from the sky amidst a weather event it can seem pretty scary, but it’s not really anything to be concerned about,” Brown said to the Morning News.

Crucial UN Climate Summit Gets Under Way in Glasgow