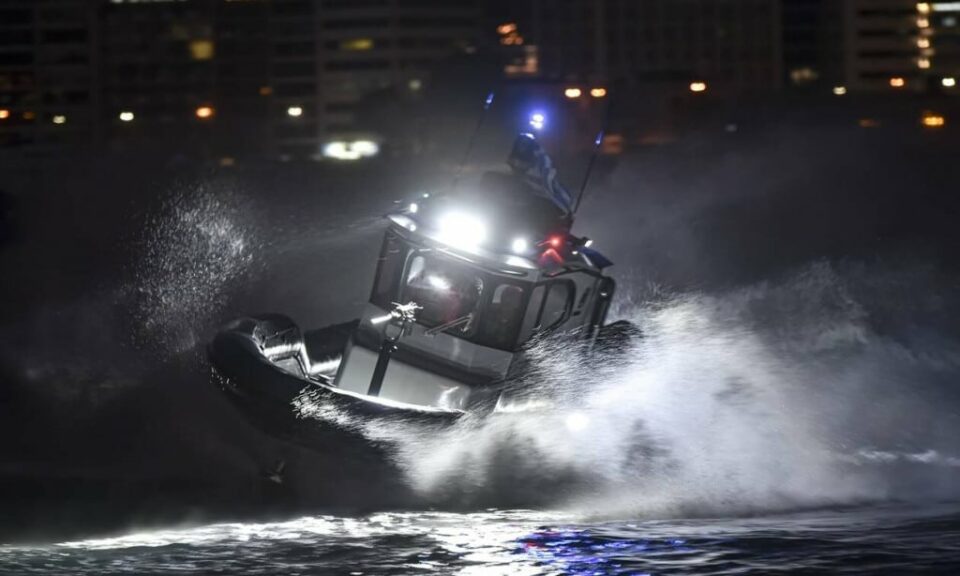 A ferry carrying 237 passengers and more than 50 crew members is on fire off Corfu, Greece. Passengers have already evacuated the vessel in lifeboats.

The Italian ferry “Euroferry Olympia” of Grimaldi Lines sailed late on Thursday from Igoumenitsa in Greece towards Brindisi in Italy.

The fire has reportedly started from the garage of the ferry, possibly from a truck. The captain of the vessel gave the evacuation order at 4.30 in the morning.

Deputy Minister of Shipping Kostas Katasafados told Skai TV that all passengers and crew members have been rescued and are in good health.

Corfu is preparing to receive the passengers, said the governor of the Ionian Islands Rodi Kratsa. She confirmed that according to her own information, everyone is in good health.

Port authorities in Greece say that five vessels of the Greek Coast Guard have rushed to the area where the cruise ship is on fire. Nearby ships have also joined the rescue mission to help the evacuation of passengers and crew.

In 2019 more than 500 passengers were evacuated when a fire broke out on an Igoumenitsa to Venice ferry.

This is a developing story

The Poet Sandal Maker of Athens with the Celebrity Clientele

Turkey Plans to Lease Farmlands in Venezuela, Other Countries