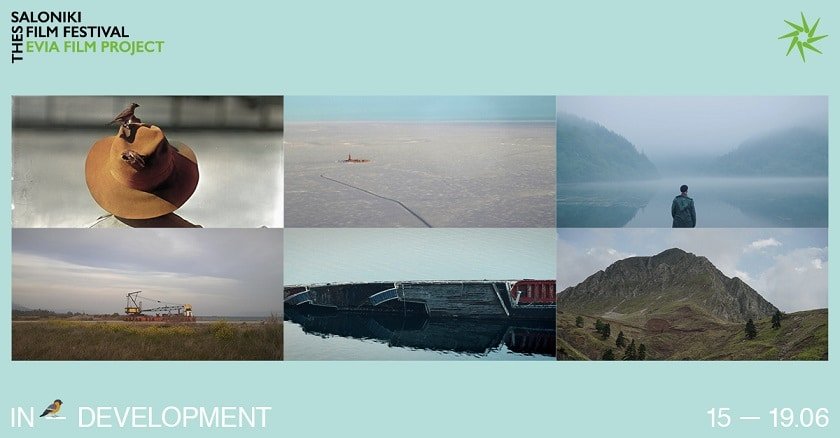 The Evia Film Project, makes part of the special rehabilitation and reconstruction program for Evia, following last summer’s devastating wildfires, planned and executed by the Ministry of Culture & Sports.

The project sees Thessaloniki Film Festival teamed up with Chalkida Documentary Festival, the Department of Digital Arts and Cinema of Psachna, the local administration, and all cultural institutions that have their seat in Evia.

“The main goal of the new initiative is to function as a cinema think tank, aiming to highlight and promote film projects that intend to raise awareness for the calamitous effects of environmental destruction and climate change”, the launching announcement reads.

“Evia Film Project will allow Evia to take center stage as “the capital of global overwarming repercussions”, as mentioned in an article published in The New York Times last August. In addition, it will serve as a jumping-off point for the rebirth of a tortured and scarred region, triggering the restart of local society both on a symbolic and a practical level”, it adds.

New employment positions will be created, while Evia will transform into a pole of attraction for the film industry, inviting film professionals and renowned guests from all over the world, who will deliver workshops, seminars and educational programs.

New film projects and films in progress from all over the world will be presented during the Evia Film Project, which will take place from June 15 – 19, 2022 in North Evia.

Film professionals from Greece and abroad can participate in the events and open discussions focusing on the production of films in a climate-neutral and sustainable way.

The projects that will be presented in the Evia Film Project Agora aim to secure co-production and funding.

On Thursday, June 16th, there will be an open discussion at the Melas building in Limni, dedicated to green film production, titled “Don’t be afraid of the Green Deal: Simple Τips & Smart Αctions”.

They will share their experience and discuss the obstacles, mistakes and solutions they discovered along the way.

Greek-American Follows Basketball — and his Heart — to Mykonos

US: 10 Killed in Shooting at Buffalo Supermarket

Exarcheia: Most Misunderstood Neighborhood in Athens