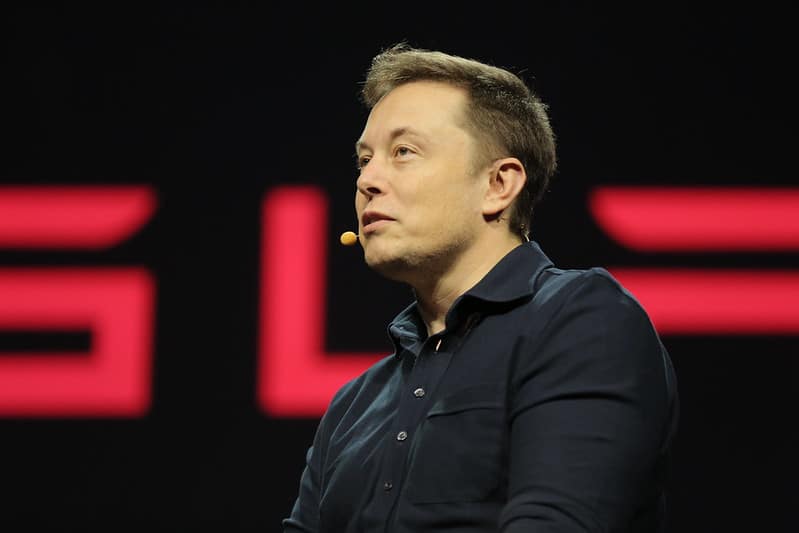 After recently turning eighteen, the transgender daughter of Elon Musk filed to have her name changed to reflect her new gender identity and to cut all ties with her billionaire father.

The former Xavier Alexander Musk said in an April court filing in Los Angeles County that she no longer wanted to “live with or wish to be related to [her] biological father in any way, shape or form,” according to Reuters.

The request includes a name change and a change of birth certificate, the report noted. Her new name was redacted in an online court document. Eighteen is the legal age of consent to file a name change in the state of California.

Elon Musk—the Tesla and SpaceX head and the world’s richest man—and Justine Wilson are the parents. The couple divorced over a decade ago. In a June 19th Father’s Day tweet, Musk, who has seven children, wrote: “I love all my kids so much.”

He is still working out his $44 billion takeover bid of Twitter, which the board accepted in late April.

Last month, Musk said he would support the Republican Party, whose elected officials push for limiting the rights of transgender people nationwide, the report noted. The billionaire has expressed support for transgender people but said in a tweet, “all these pronouns are an esthetic nightmare.”

In a May 18th tweet announcing his turn to the Republican Party, Musk noted that “In the past I voted Democrat, because they were (mostly) the kindness party. But they have become the party of division & hate, so I can no longer support them and will vote Republican. Now, watch their dirty tricks campaign against me unfold…”

In the past I voted Democrat, because they were (mostly) the kindness party.

But they have become the party of division & hate, so I can no longer support them and will vote Republican.

Now, watch their dirty tricks campaign against me unfold … 🍿

Last month, Greece banned conversion therapy, or a widely criticized method of attempting to change one’s sexual or gender identity, for minors. The bill, which passed in parliament, will impose hefty fines and even prison terms on psychologists and other mental health professionals who conduct conversion therapy on lesbian, gay, bisexual, and transgender (LGBT) minors without their explicit consent.

Many intersex individuals have spoken out against such procedures, which effectively determine one’s own sex before they are even old enough to grasp the concept. Additionally, when one is in puberty, hormones may not line up with medical decisions made in infancy.

Earlier this year, Greece lifted its ban on the donation of blood by gay and bisexual men in the country. It had imposed the ban in the 1980s during the HIV/Aids epidemic.

Number of Migrants at Greek Islands Drops by Two-Thirds