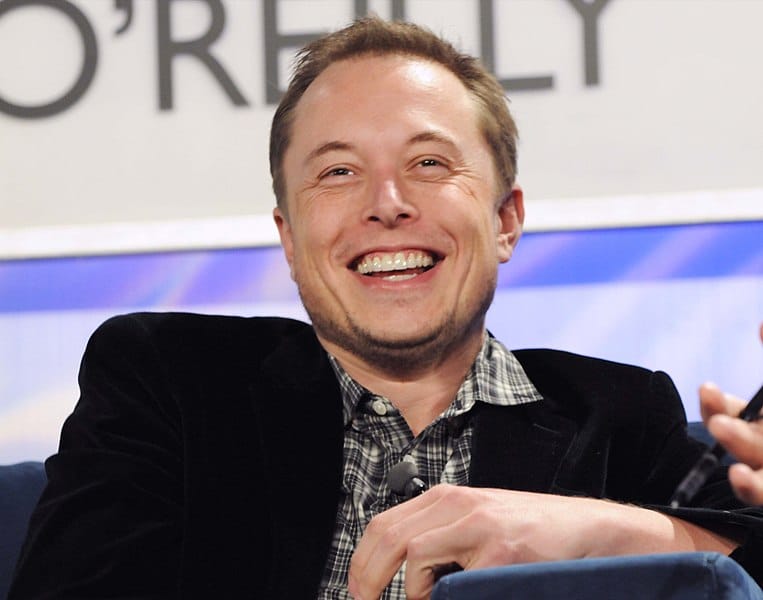 Billionaire Elon Musk is taking his brain implant startup to the next level and starting clinical trials in humans. Musk’s firm Neuralink previously had success inserting their microchip into the brain of a macaque monkey and a pig.

Musk believes that the artificial intelligence implants “will enable someone with paralysis to use a smartphone with their mind faster than someone using thumbs,” amongst other unforeseen innovations.

But many scientists and ethicists believe that Neuralink could be potentially dangerous– not necessarily medically, but ethically.

“When a patient receives a cochlear implant, that’s a BCI that helps them hear. Nobody questions whether that patient’s hearing is authentic. Similarly, cognitive enhancement BCI devices are often presented as similarly therapeutic tools, helping patients overcome a challenge,” Coin explained, pointing to potentially questionable uses of BCI technology disguised by notions of medical care.

“However, we are now hearing more about the potential for BCI devices to enhance cognition in ways that go beyond therapeutic applications, yet there is still limited debate about their authenticity,” said Coin. “We think that this is because these BCI technologies are generally envisioned as being implants, which means the device would effectively be a permanent– or semi-permanent– change, or even an extension, to a person’s mind. These aren’t drugs that wear off. They’re there to stay,” he warned, ominously.

Neuralink has posted an opening for a “clinical trial director” to head the upcoming tests:

“As the clinical trial director, you’ll work closely with some of the most innovative doctors and top engineers, as well as working with Neuralink’s first clinical trial participants. You will lead and help build the team responsible for enabling Neuralink’s clinical research activities and developing the regulatory interactions that come with a fast-paced and ever-evolving environment.”

Musk has openly championed Neuralink’s potential in public and to the press, often promoting the chip as a therapeutic device capable of providing breakthroughs for disabled people. He even told the Wall Street Journal‘s CEO Council summit that the microchip may be able to help tetraplegic people walk as early as year:

“We hope to have this in our first humans, which will be people that have severe spinal cord injuries like tetraplegics, quadriplegics, next year, pending FDA approval,” Musk said.

“I think we have a chance with Neuralink to restore full-body functionality to someone who has a spinal cord injury. Neuralink’s working well in monkeys, and we’re actually doing just a lot of testing and just confirming that it’s very safe and reliable and the Neuralink device can be removed safely.”

Related: Can We Hack the Brain? Doubts Over Elon Musk’s Grand Project

TUI Aims to Double Tourism to Greece in 2021

The Golden Age of Greek Science

Dozens of Migrants Missing after Boat Sinks in the Aegean

Would a Nuclear War Mean the End of the World?

A Walk through Crete, Birthplace of the Minoans