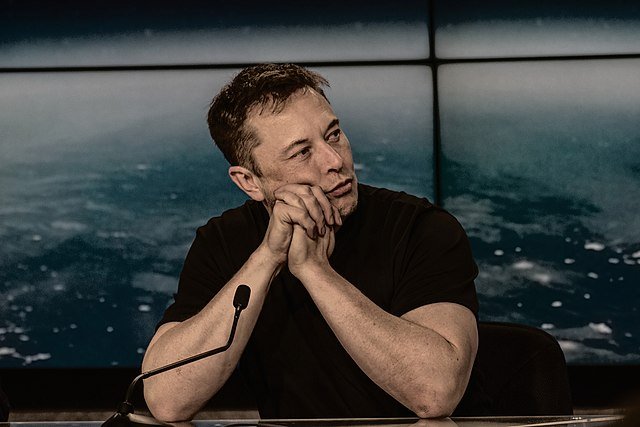 Billionaire Elon Musk has halted his purchase of social network Twitter due to a lack of clarity regarding the number of bots and fake accounts on the platform.

Musk stated on Tuesday that his $44 billion deal to purchase the company “cannot move forward” until he receives clarification about the number of bots and fake accounts on Twitter.

The Tesla and SpaceX CEO has been discussing his concerns over the amount of bots on the platform publicly on his own Twitter account.

Musk claimed that his massive offer, which he entered with the hopes of championing free speech on the platform, “was based on Twitter’s SEC filings being accurate” in a tweet.

Twitter asserts that fewer than 5% of all accounts on the site are fake, but Musk claims that the real number could be around 20%, without providing a source for the figure.

This new position may be an attempt to either bring down the initial offer to a lower price, or to back out of it completely, however Musk stated on Monday that he was “Still committed to acquisition.”

Just one day earlier, on Monday, Musk and Twitter CEO Parag Agrawal exchanged a number of tweets about the amount of spam accounts on the site.

In a long thread of tweets, Agrawal discussed the issue of bot accounts on Twitter, and argued that the company’s estimates regarding their number is very likely accurate but is an estimate.

“We suspend over half a million spam accounts every day, usually before any of you even see them on Twitter. We also lock millions of accounts each week that we suspect may be spam – if they can’t pass human verification challenges (captchas, phone verification, etc),” Agrawal wrote on Monday.

Let’s talk about spam. And let’s do so with the benefit of data, facts, and context…

For his part, Musk responded with a poop emoji, then stated “So how do advertisers know what they’re getting for their money? This is fundamental to the financial health of Twitter.”

Twitter’s shares fell to $37.39 on Monday, which is significantly less than the $54.20 that Musk agreed to pay per share in order to acquire the company last month.

“Free speech is the bedrock of a functioning democracy, and Twitter is the digital town square where matters vital to the future of humanity are debated,” Musk said in a statement announcing the deal in late April.

“I also want to make Twitter better than ever by enhancing the product with new features, making the algorithms open source to increase trust, defeating the spam bots, and authenticating all humans,” he added.

“Twitter has tremendous potential—I look forward to working with the company and the community of users to unlock it,” announced Musk at the time.

7.9 Billion and Counting: How Much Population Can the Earth Support?