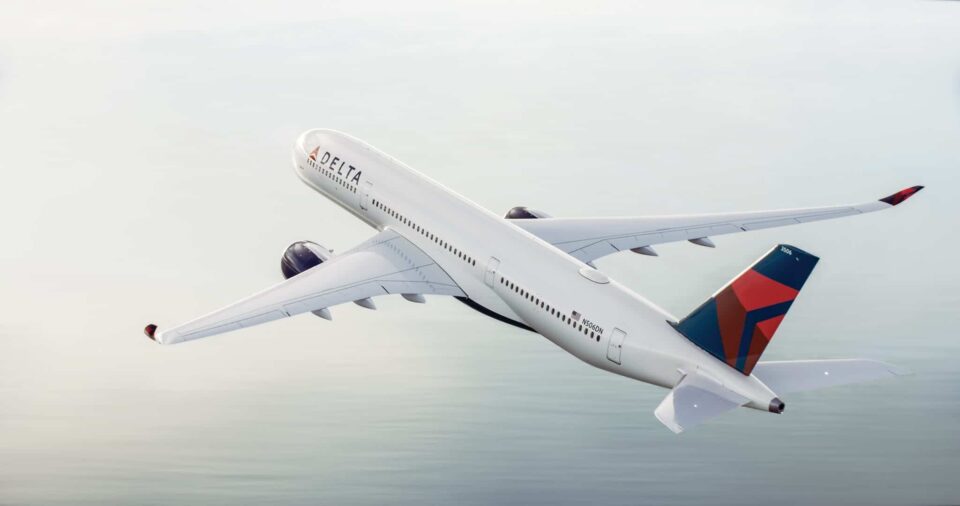 Delta Air Lines and Greek carrier Sky Express have announced an agreement to offer flight connections for customers between the US and the Greek islands.

Delta is offering a record number of flights between the U.S. and Athens this summer, with services from Atlanta, Boston and New York-JFK, as Greece continues to grow in popularity with American travelers.

Effective May 19, Delta customers flying from North America will be able to fly on one of Delta’s daily nonstop services to Athens and then connect to 34 hotspots across Greece and Cyprus operated by Sky Express.

Flights include the Greek islands of Mykonos, Santorini, Crete

Destinations available to Delta customers one or two stops from the United States include the picture-perfect islands of Mykonos, Kefalonia and Santorini; family favorites Crete and Corfu; and Larnaca in Cyprus.

Sky Express operates a fleet of modern, fuel-efficient aircraft comprising A320neo and ATR 72-600 aircraft suited to the geographical environment of the Greek islands.

Greece expects half a million tourists from the US this year

Greece expects half a million tourists from the U.S. this year, more than any other time before, Tourism Minister Vassilis Kikilias said earlier in May.

“We have never had 500,000 travelers directly from the U.S. to Athens [in one year],” Kikilias said, reminding that the first flights arrived on March 7th from Atlanta, Chicago, and Boston, “and there is now a direct service on all three major American [airline] companies,” he said.

Nine flights a day are expected from the U.S. alone, a number that corresponds to 63 flights a week, while—as Kikilias said—there seems to be the possibility of direct flights to other major U.S. airports as well as from the U.S. to Thessaloniki.

“Tourism is the great economic engine of the country—and rightly so,” said the minister, referring extensively to the optimistic messages for this year’s tourism season both in terms of reservations and the level of first-time arrivals in the country, citing the example of increased tourist flows from the U.S.

Related: All the Direct Flights Between Greece, U.S. to Start Off 2022

Migrating Birds That Travel 4,000 Miles to Greece Threatened by Extinction

The Life of Heinrich Schliemann, the Discoverer of Troy