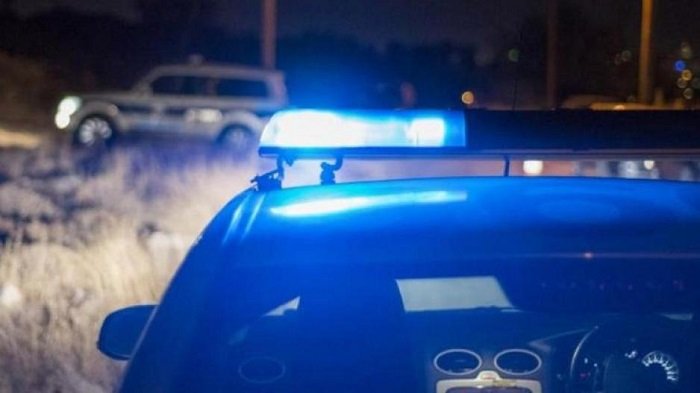 A 21-year-old British tourist was killed by helicopter blades in a horror accident in Spata, near Athens on Monday.

According to reports the British man’s parents had hired the helicopter during their family trip, with at least one of his siblings also onboard.

Four people had been in the first helicopter and they had been returning from Mykonos and planned to travel to Athens International Airport, where they would return to the UK.

British tourist was killed instantly by the helicopter blades

The victim reportedly walked behind the Bell 407 helicopter while its engines were still engaged and was struck by the aircraft’s propeller.

His sibling and their pilot were left watching horrified as he was killed instantly, around 6:20 pm local time.

Emergency services rushed to the private helipad but found the man dead.

The pilot reportedly diverted the man’s parents to another airfield in Spata, to spare them the horror of seeing their son’s body.

A police source told The Sun: “We are talking about a tragedy – an unprecedented tragedy that never should have happened.

“The cause is being investigated but it remains unclear why this happened or was allowed to happen when rotor blades pose such an obvious danger.”

An investigation is understood to be ongoing into how the man was allowed to get off the aircraft while the rotor blades were still in motion.

Bill Gates Gives $6 Billion Worth of Shares to Charity

Greek Oscar Submission “Digger” To Be Distributed By Strand Releasing

Greece and UK Sign Deal for Collaboration on Defense, Trade