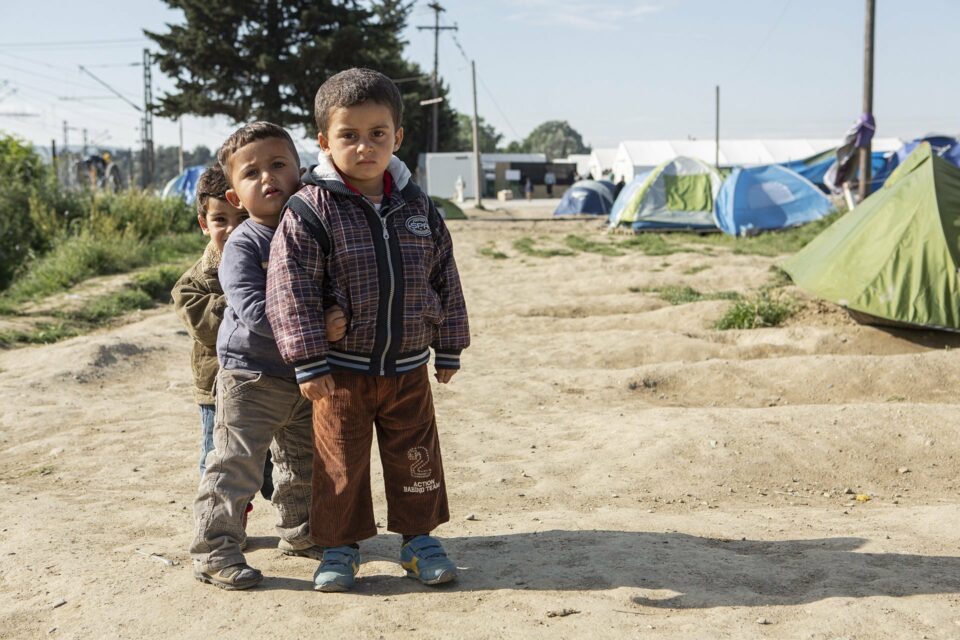 Humanitarian groups are sounding the alarm over a rapidly escalating hunger crisis in Greece’s migrant camps.

Aid workers say that the camps have been lacking sufficient food for months, with children crying over their extreme hunger.

The UN’s migration agency, The International Organization for Migration (IOM), reports that there are roughly 16,560 people now in Greece’s migrant camps. Some of these people are waiting for their asylum claims to be heard, while others have already had theirs accepted or denied, but remain at the camps.

The International Rescue Committee (IRC) says that almost half of those currently in migrant camps fall outside of asylum procedure and are thus not covered by government catering contracts.

This is due to a new policy put into place in October 2021 that allows the Greek government to only give food to the 10,200 migrants who have not yet received a decision about their asylum.

The rest of the people currently staying at the camps are without proper resources, with teachers reporting children showing up to classes without having eaten and with no food for the rest of the day.

These camps are being referred to as “enclosed” camps due to their increased isolation and elements of confinement. Many previous camps, including the infamous Moria, enabled migrants to roam freely throughout the islands and pitch tents far outside the original limits of the camps.

The two “controlled access” centers have been criticized by rights groups for their restrictive measures. NGO’s say that the movement of people in the camps should not be restricted.

The organizations, Amnesty International amongst them, accused Greece of practicing “harmful policies focused on deterring and containing asylum seekers and refugees.”

45 NGOs and civil society groups asked both the EU and the Greek government to stop their plans to control the activity of the migrants in their camps.

The groups believe that the restriction “will impede effective identification and protection of vulnerable people, limit access to services and assistance for asylum seekers, and exacerbate the harmful effects of displacement and containment on individuals’ mental health.”

The Greek government says that the new camps are a vast improvement over the previous facilities, which became infamous for their dilapidation. The previous facility on Samos -–where some migrants are still currently living -– lacked heating and functioning toilets, and was full of rats.

Pronunciation of Greek is Major Problem in Speaking the Language

Ioannina: A Romantic Weekend Getaway to the Magical Capital of Epirus