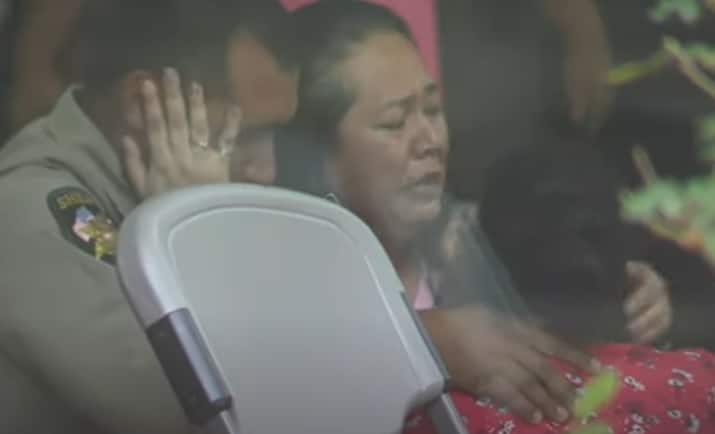 The eighteen-year-old gunman, identified by officials as Salvador Ramos, opened fire before he was killed by law enforcement. It is believed he acted alone.

The shooting was the deadliest at an elementary school since the 2012 Sandy Hook massacre in Connecticut that left 26 people dead, including twenty children aged six to seven years old.

Investigators say the suspect was armed with a handgun, an AR-15 semi-automatic rifle, and high-capacity magazines.

The teenager is suspected of shooting his grandmother at the start of the rampage.

One of the adults killed was a teacher, who has been named in US media as Eva Mireles.

Nearly 500 predominantly Hispanic students are enrolled at the school located approximately 85 miles (135km) west of the city of San Antonio.

According to CBS News, the attacker was wearing body armor throughout the attack. Another eighteen-year-old who is suspected of attacking a grocery store in Buffalo, New York on May 14th was also wearing body armor and carrying a semi-automatic rifle—both of which are commercially available in the US.

26 school shootings were recorded in the US in 2021

In a speech from the White House, US President Joe Biden said he was “sick and tired” of responding to mass shootings, as he called for gun control.

“How many scores of little children who witnessed what happened—see their friends die, as if they’re in a battlefield, for God’s sake,” he said. “They’ll live with it the rest of their lives.”

He ordered that flags at the White House and other US federal buildings be flown at half-mast in honor of the victims in Uvalde.

School shootings have become recurring emergencies in the US, with 26 recorded last year, according to Education Week, an education trade publication.

Active shooter lockdown drills are a common part of the school curriculum from elementary school to high school.

The 2012 shooting at Sandy Hook Elementary School in Connecticut was the deadliest such attack. Twenty of the 26 victims were between the ages of five and six.

The Eerie Beauty of the Former Leper Colony of Spinalonga, Crete

The Australian Savior of Thousands of Pontian Greek Refugees

My Big Fat Greek Wedding 3 to be Shot in Corfu